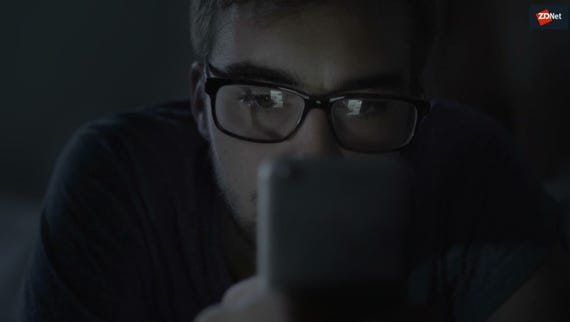 iOS 11.4 is out, and it brings with it a number of new features, along with the usual bug fixes and improvements.

Must read: What would Steve Jobs think of today's Apple?

iOS 11.4 brings with it three features, all of which were dropped from iOS 11.3:

The release notes for iOS 11.4 also outline a series of fixes and improvements:

To download the update, go Settings > General > Software Update (the preferred way, and it's about 350MB), or connect your iPhone to a computer running iTunes and then carry out the update (this is slower and downloads the entire operating system as opposed to just the changes, and it comes in at several gigabytes).

Join Discussion for: Apple releases iOS 11.4 for iPhone and iPad