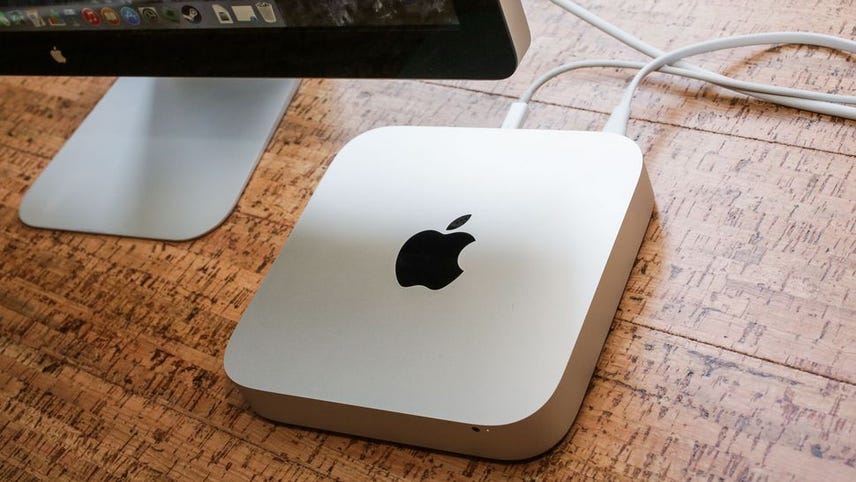 A year ago, Apple responded to cries from pros using Mac hardware and held a damage limitation press conference to reassure them that an updated Mac Pro was in the pipeline.

Now, Apple says that the new hardware won't land until 2019.

So, what's going on over at Cupertino? Why the delay?

On the face of it, the delay is odd. After all, Apple is a company that can push out new iPhones, iPads, and Apple Watches on a yearly schedule, and yet, it seems to need years to put together what is essentially a computer.

After all, how hard is it to throw some high-end components into a box and ship? PC OEMs do this all the time.

What I got from reading TechCrunch'sMatthew Panzarino's coverage of Apple's second on-the-record briefing is that Apple spent a lot of time but said very little. There's a lot of talk about "digging in these workflows" and "getting a much deeper understanding of our pro customers and their workflows and really understanding not only where the state of the art is today but where the state of the art is going," and there's even a promise to "look at everything holistically," but solid details are pretty much absent.

It's weird, but the feeling I get from reading Panzarino's piece is that Apple has forgotten how to build pro hardware.

And, in some way, that's the case. Apple has been so focused on consumer hardware for so long that the last MacBook Pro refresh -- which introduced the Touch Bar and brought with it a 16GB limit on RAM -- elicited more yawns that wows. It seemed less a pro product, and more a consumer device featuring a neat gimmick with a pro label slapped onto it (along with a pro price tag).

It makes sense that Apple doesn't want the new Mac Pro to pratfall in this way on release.

But even this doesn't fully explain the delay to me. I can't help but feel that there are other factors at play here:

Whatever Apple has planned for us, we'll have to wait until next year to find out what it is, and longer still to find out what the professionals who rely on Apple hardware actually think of it.

Apple
Why is Apple's 'Move to iOS' Android app so awful?