If you were looking forward to group FaceTime calls on iOS 12, you're going to have to wait a bit longer.
Written by Jason Cipriani, Contributing Writer on Aug. 13, 2018 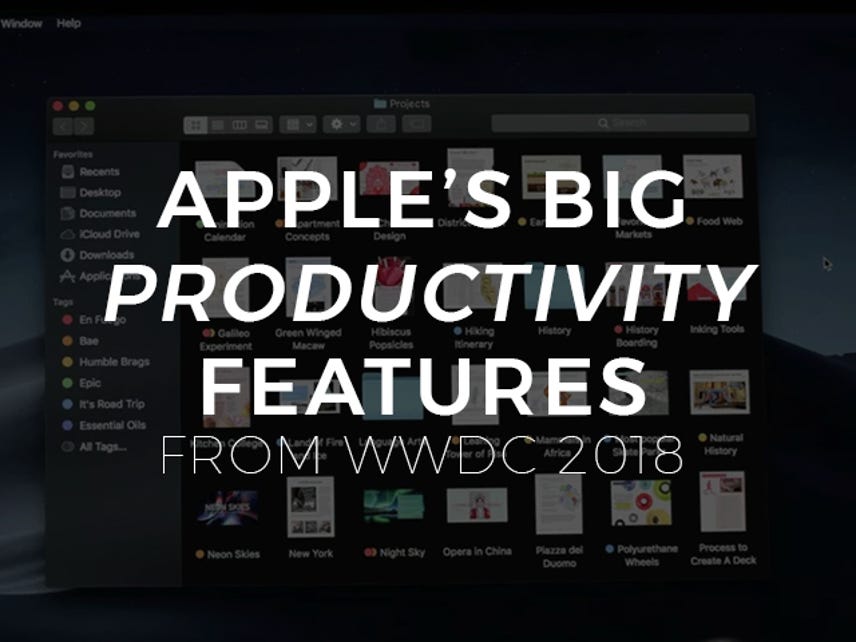 In June, Apple announced one of the biggest updates to FaceTime since its release. The popular video calling service was gaining group video calls, capable of hosting up to 32 people at the same time. There was even a fun, interactive demonstration on stage during WWDC that included Apple CEO Tim Cook and a host of other Apple employees.

Also: Apple releases iOS 12 public beta for anyone to try

On Monday, with the release of the seventh iOS 12 and macOS Mojave developer betas, Apple has removed the feature.

According to 9to5Mac, the removal was mentioned in the latest release notes:

Group FaceTime has been removed from the initial release of iOS 12 and will ship in a future software update later this fall.

The same release note is also included with the seventh beta of macOS Mojave.

ZDNet has reached out to Apple, asking for more information about the removal, and will update this post when we hear back.

iOS 12: The hidden feature I won't be switching on

Given how unstable some iOS updates can be, I don't think I'll be switching on the iOS 12 automatic update feature anytime soon.

Services & Software
Apple could delay launch of iPadOS 16 until October: Why that's a good thing

Apple
The iPhone 14 will lag behind flagship Android smartphones