"Goodness," I said to myself. "That's so impressive."

Well, I was sitting on my own watching Apple's latest event, so who else was I going to talk to?

In this case, Angela Kyazike, Apple's iPad engineering program manager, showed off the latest and clearly most wonderful iPad Air.

She sold it with a script that contained all the aplomb of the small print you always click "agree" under.

She said the new Air is "up to two times faster than the best selling Windows laptop in its price range."

As often happens, my initial excitement -- hey, it was Tuesday morning -- was followed by a more rational "wait a minute there."

Here's a tablet that purports to be not so expensive being compared to a relatively cheap Windows laptop. We've been here so many times before.

Apple has often claimed the iPad is a laptop, then changed its mind and seemed to contort itself into several more twists before concluding that, well, it's not really a laptop, but maybe it is.

This time, it seems to be far better than a laptop.

Until, perhaps, you remember you know how to add numbers together.

To type on it in a (vaguely) similar way to a laptop, you need a keyboard. Which Apple's fine website tells me could cost you another $299 for the Magic version and $159-$179 for the merely Smart version.

And then there's this best-selling Windows laptop in the same price range as the iPad Air. Which part of the iPad Air's price range would that specifically be? I'm guessing the very bottom end.

So Apple was, I'm thinking, claiming that the new Air is twice as fast as a pretty cheap but popular Windows laptop -- one that isn't, practically speaking, in the same price range at all.

Kyazike did offer another clue. She said that the Windows laptop was three times thicker and four times heavier. Which just wasn't enough of a clue for me.

Naturally, then, I did the only thing I could. I asked Apple if it could please tell me which specific Windows laptop it was denigrating with such haughty sales patter.

I'll update, should I (ever) hear.

This tortured sales technique can be a touch grating. Could it be that, if Apple had named this Windows laptop, it would have rendered its comparison slightly risible?

Might it have elicited a little "well, of course, it's going to be faster than that?"

The identity of this Dell or HP or Lenovo -- I'm guessing here -- laptop must remain a mystery for now.

I'll merely tell you that my M1 MacBook Air is faster than a coffee table.

Yes, even a coffee table with wheels. 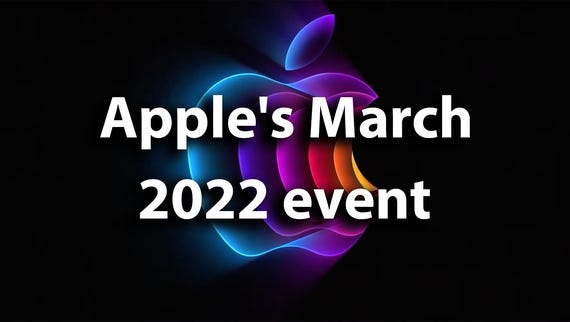 Join Discussion for: Apple ruthlessly mocks a Windows laptop (but...