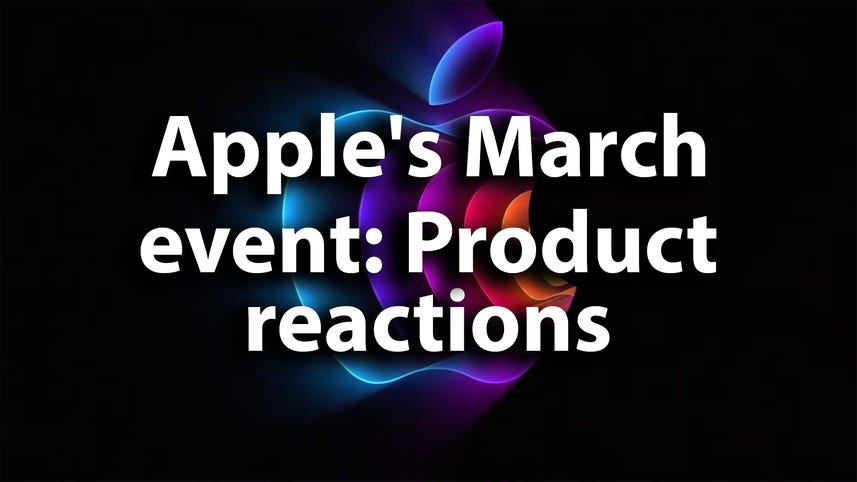 Apple announced the discontinuation of its 23-year-old server software in a new support document, but adds that the $20 standalone app can still be used by existing customers with macOS Monterey, the latest version of Apple's desktop OS. However, the app has a 1.5 star rating on the App Store.

"As of April 21, 2022, Apple has discontinued macOS Server. Existing macOS Server customers can continue to download and use the app with macOS Monterey," Apple says in the support note.

It adds that popular server features, such as Caching Server, File Sharing Server, and Time Machine Server, are bundled with macOS High Sierra and later, "so that even more customers have access to these essential services at no extra cost."

It also offers links to mobile device management (MDM) alternatives for those migrating from Apple's Profile Manager, which was one of only two services still available in the latest version of macOS Server.

The final end of macOS Server should really come as no surprise. Apple shifted much functionality out of macOS Server in 2018, before which it featured a VPN server, networking services, a domain name server, firewall, a mail server, calendar, Messages, AirPort management, and more.

As ZDNet's Steven J. Vaughan-Nichols noted at the time, Apple's focus on servers vanished as the company switched focus towards consumers with iPhone and Macs.

And by 2018 Apple had already moved services such as Caching Server, Time Machine Server, and File Sharing advanced options to the standard desktop version of macOS. As such, macOS Server now joins Xserve, its enterprise server hardware that Apple killed in in 2010, just when Apple was building the first of its $1bn-plus data centers to support iTunes, the App Store and content for the iPhone.