Apple sends out invites for iPhone 12 event on Oct. 13

Apple is expected to announce as many as four new iPhone models.
Written by Jason Cipriani, Contributing Writer on Oct. 6, 2020 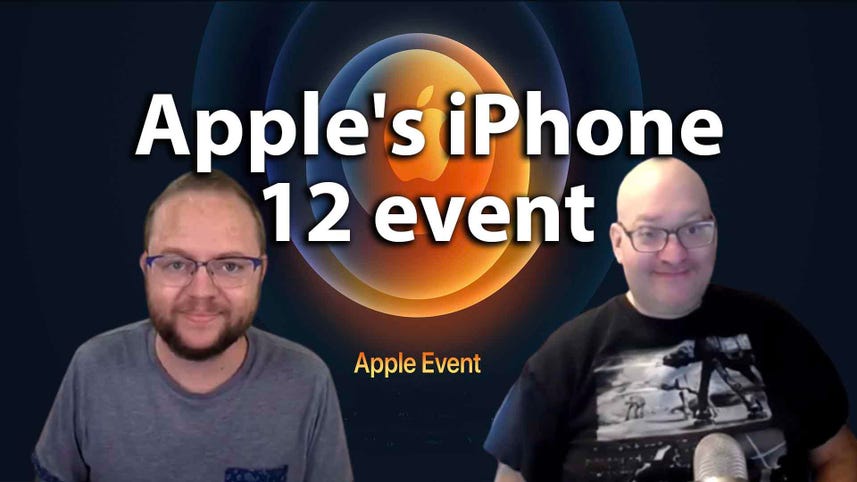 We now know that Apple will announce the iPhone 12 on Oct. 13. The company sent out invites for the digital event on Tuesday, carrying the tagline "Hi, Speed." The event will start at 10 am PT.

The tagline is likely an indication that we will see a iPhone 5G iPhone. Current rumors indicate all four models will launch with 5G connectivity, marking the first products released by Apple with the capability to connect to the faster wireless network.

In addition to new iPhone models, rumors and speculation are all over the place as to what we can expect. Reports have gone back and forth over the last few months about upcoming Apple products, including a new Apple TV, AirPods Studio headphones, an updated HomePod smart speaker, Tile-like AirTags for tracking items, and the first Apple Silicon-powered Macs could all be on the agenda.

Apple has now held two digital-only events in 2020, both of which were well produced and well received. We'll have full coverage of Apple's iPhone 12 event, complete with analysis after it ends.