Apple is quick to take advantage of the mess that its rivals -- Samsung and Huawei -- have fond themselves in.
Written by Adrian Kingsley-Hughes, Contributor on May 28, 2019 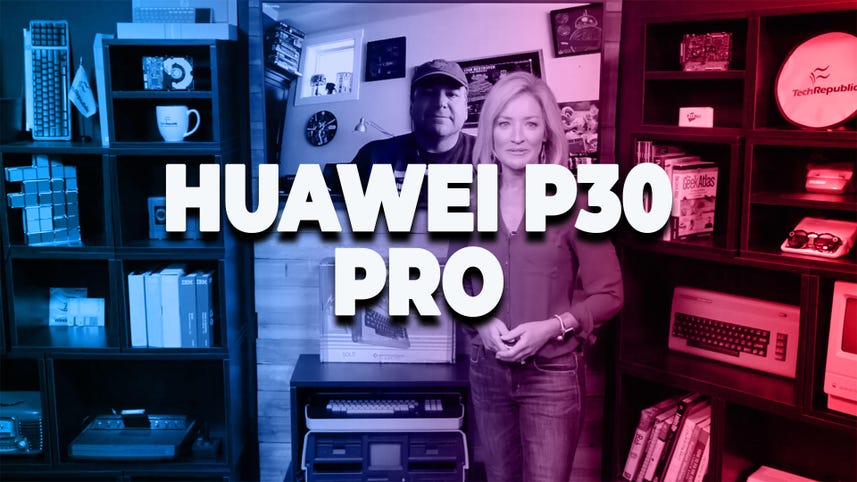 As both Samsung and Huawei are left reeling from various troubles, Apple is taking the opportunity to kick its opponents while they are down. And only a few weeks ago it seemed like Apple was being crushed by the competition.

Speaking to The Independent, Craig Federighi, Apple's senior vice president of software engineering, lifts the lid on some of the super-secret intensive testing that Apple puts components through to ensure they are not vulnerable to attack.

Some of the tests sound quite incredible.

"The aim as the chips are being stress tested is to see if they misbehave in these kind of extreme scenarios -- and, if they do, to ensure that happens in this lab rather than once they are inside the phones of users," The Independent wrote in a report published Sunday. "Any kind of misbehaviour could be fatal to a device.

"It might seem unlikely that any normal phone would be subjected to this kind of beating, given the chance of their owners going through an environment that chills them to minus 40C or heats them to 110C," the report says. "But the fear here is not normal at all. If the chips were found to be insecure under this kind of pressure, then bad actors would immediately start putting phones through it, and all the data they store could be boiled out of them."

Not only is this meant to convey a warm-fuzzy feeling of robust privacy and security, but also offer a not-so-subtle hint that Apple puts components thought extensive testing before unleashing them onto the world. No doubt a swipe at Samsung and the ill-fated Galaxy Fold, a product that didn't get beyond the stage of being sent out to reviewers before falling flat on its face.

Federighi is also keen to point out that privacy is a high priority at Apple when designing new products.

"I can tell you that privacy considerations are at the beginning of the process, not the end," Federighi told The Independent. "When we talk about building the product, among the first questions that come out is: how are we going to manage this customer data?"

This is all interesting stuff for sure, but the timing of this interview, given the huge mess that Huawei has found itself in relating to security, feels calculated. It seems like Apple wants to give out a message that's loud and clear that it takes security seriously, and goes to great lengths – from stress-testing components to making legal stands against the US government – to keep user data safe.

The biggest question however is this – just how much does the average end user care about security?

Given how readily people give away important information in stupid Facebook quizzes or in return for a minuscule of chance winning something, and how security experts still have to plead with masses to use better passwords than 123456, abc123, or password, it seems like a tough sell, especially given the price of iPhones compared to cheaper offerings that are available.

Security and privacy is important, but getting people to recognise that – and pay for it – isn't easy.

Does Apple take privacy seriously, or is it using it as a tool to win over customers scared by the Huawei scandal? Let me know!