Apple's first Macs with Arm chips could soon be on the way: Here's why it matters 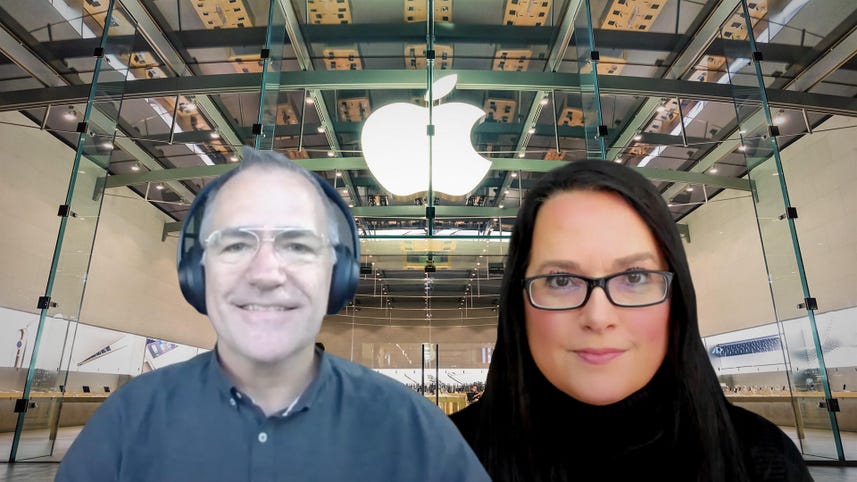 According to a research note from respected Apple-watcher Ming Chi Kuo (obtained by MacRumours), Apple may begin using Arm processors in Macs from the first half of next year.

Processor transitions are nothing new for Apple. Back in 1994, the company moved the Mac from its original Motorola 68000-series platform to PowerPC chips from the AIM (Apple-IBM-Motorola) alliance. Then, in 2006, the Mac shifted platform again, from PowerPC to Intel, where it currently remains. Both times, the key to successful transition was emulation software that allowed applications written for the previous platform to run, without too much of a performance hit, until native versions were available.

Rumours of the Mac moving to Arm have been circulating for a while, and firmed up further with the hiring last year of top Arm chip designer Mike Filippo, who has also worked for Intel and AMD.

Apple currently designs and fabricates (via TSMC) its own Arm-based chips for iPhones and iPads, the latest being the 7nm A13 Bionic (iPhone 11, 11 Pro, 11 Pro Max) and A12X Bionic (11-inch iPad Pro, 3rd-gen 12.9-inch iPad Pro). The next generation of 5nm chips from TSMC is expected to ramp up to volume production during 2020, and the improved performance and power consumption that these chips deliver may be the catalyst behind Apple's rumoured Mac move -- along with greater control over the bill of materials, of course. Arm-based Apple T-series support chips are already used in Macs.

On the software side, Apple has been working to make it easier for developers to port iPad apps to macOS with its Catalyst project, announced at last year's WWDC. Currently this provides a new Xcode SDK that allows you to simply select a 'Mac' checkbox to convert an existing iPad app to a native macOS app with desktop and windowing features and touch controls adapted to keyboard and mouse input. The ultimate goal is to support macOS-to-iOS transitions too, creating 'universal' apps that can run on both operating systems with minimal hassle for developers and users.

Ming Chi Kuo's research note references a "new 2H20 5G iPhone, new 2H20 iPad equipped with mini LED, and new 1H21 Mac equipped with the own-design processor". It's likely that this Arm-based Mac, should it appear, will be a relatively low-end device -- perhaps an updated MacBook Air -- and that high-end, professional-level Macs will remain Intel-based for a while. No-one is expecting an Apple-designed Arm processor that can deliver equivalent performance to the 28-core Intel Xeon W in the new Mac Pro just yet.

Microsoft, of course, has been down the x86-to-Arm road before — first with Windows RT, and now with Windows 10 on Arm. Windows RT failed because it could only run a limited selection of native Windows Store apps — something that Windows 10 on Arm has partly rectified by also supporting 32-bit (but not 64-bit) x86 desktop apps under emulation.

Education
Are online degrees respected? (And how should you choose one?)