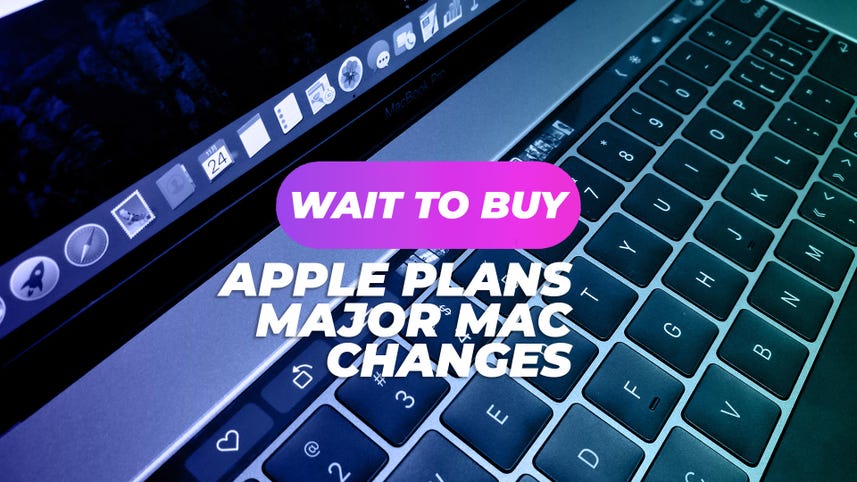 Apple has nabbed top chip designer Mike Filippo, who's worked for Intel, AMD, and most recently UK-headquartered mobile chip designer Arm. The hire could further Apple's plans to move its Mac lineup from Intel chips to ones it makes itself, based on Arm chip designs.

The hire of Filippo suggests Apple is serious about decoupling Mac systems from Intel with its own take on Microsoft's Windows 10 move on Arm chips, which haven't yet become a hit with consumers because of the trade-off between longer battery life and slower performance.

Filippo's move to Apple from Arm comes amid speculation that Apple plans to ditch Intel CPUs for Arm-based chips on Mac systems. The shift could help revive Apple's lately-unimpressive Mac hardware. Apple already uses Arm designs for its A-series chips used in the iPhone and iPad.

Bloomberg spotted Filippo's new role at Apple on LinkedIn, which just says he's been an 'architect' at Apple since May and based in Austin, Texas – the key US location it announced plans for a multi-city $1bn expansion in December and which has a host of high-paying chip design and silicon-related jobs on offer.

In 2016, Apple had 500 employees in Austin but planned to double its chip-design headcount there.

Filippo for his part spent 10 years at Arm as the lead system architect for chip designs such as the Arm Cortex-A57, Cortex-A72, and Cortex-A76, which were used in Qualcomm, Samsung, and Huawei system on chips (SoC).

At Intel, his LinkedIn profile says he was the "chief architect of 24-core, 96-thread" supercomputing SoCs and "led power analysis/optimization team for high-end server CPU".

Bloomberg reported last year that Apple could switch its Mac products from Intel to Arm-based chips by 2020. However, the company has denied plans to merge its iOS and macOS operating systems.

Arm confirmed Filippo's move to Apple. "Mike was a long-time valuable member of the Arm community. We appreciate all his efforts and wish him well in his next endeavor," an Arm spokesperson told Bloomberg.