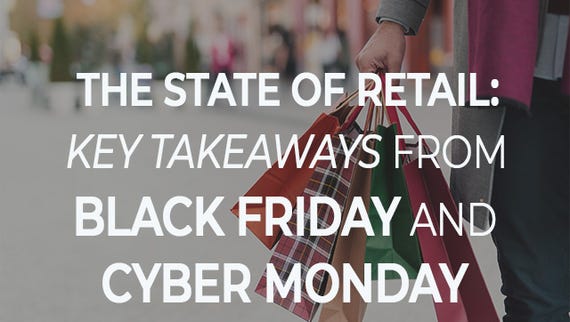 Let's face it: Black Friday and Cyber Monday are "holidays" that retailers invented in order to get you spending money at their stores during the holidays. But why stop at just two days? Well, there's actually a little-known third, called Green Monday, and you can thank eBay for it.

In 2007, eBay invented Green Monday. It's usually the second Monday of December and is pitched as the "best dales day" of the month. We're not sure if that's still the case, since many Black Friday and Cyber Monday deals are now weeks-long sales that extend in December.

But, honestly, who cares? It's another excuse for retailers to discount their goods, and we can't complain about that. So, here's a round-up of the best deals we could find.

Phones and more: The best of everything mobile in 2018

Whatever you're looking for in a smartphone -- best camera, longest battery life, overall value -- Matthew Miller has picked his favorite device in every category. Plus: The best tablet, smartwatch, sportswatch, and activity tracker.

Planning on shopping online for Black Friday or Cyber Monday? Make sure you aren't falling prey to scammers and crooks with these security tips.