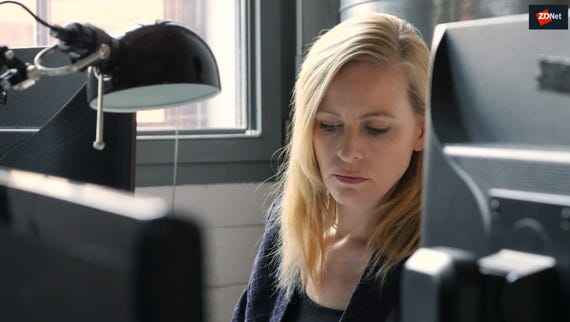 Python has cemented its place among the top three most popular programming languages, having seen the largest rise of any language in Tiobe's search engine based rankings.

Python entered the top three in Tiobe's popularity index in September, thanks to its use in a growing number of fields. As Tiobe notes, it's often the first language taught at universities and it's the go-to language for statistical analysis, machine learning, scripting, web programming, and scientific computing.

It's also the most popular language with hackers, thanks to its easy-to-grasp syntax, broad availability of online tutorials, and an abundance of harmless third-party software libraries that can be repurposed for malicious use.

Developers with projects built with Python 2 should take note of a recent announcement by Python developers that support for this version will end on January 1, 2020. The change requires all projects to move to Python 3, which will be the only version to receive free and official support.

The Tiobe index and other popularity rankings from IEEE Spectrum and PYPL offer programmers a way to assess which languages are worth investing time into. ZDNet's David Gewirtz has written a highly informative piece on how developers can approach this question using a variety of indexes and sources other than popularity rankings.

Other languages that made significant gains over the past year include MATLAB, which rose from 18th to 11th place, and key Android app programming language, Kotlin, which rose from 39th to 31st place.

Other big movers include Rust, which moved from 46th to 33rd place, and MIT-created up-and-comer Julia, which was up from 47th last January to 37th today. Finally, Microsoft-backed TypeScript rose from 167th to 49th place.

Languages that declined significantly in Tiobe 's index over the past year include Ruby, which fell from 11th to 18th place, and Erlang, down from 23rd to 50th. Also, F# fell from 40th place to 64th, while Alice dropped from 26th to 66th spot.

Tiobe forecasts that Kotlin will join the top 20 most-popular languages this year, which seems like a safe bet given its popularity with Android developers. The number of contributors using Kotlin to build projects hosted on GitHub more than doubled in 2018, making it the fastest-growing language on the site.

Join Discussion for: Programming language of the year? Python...