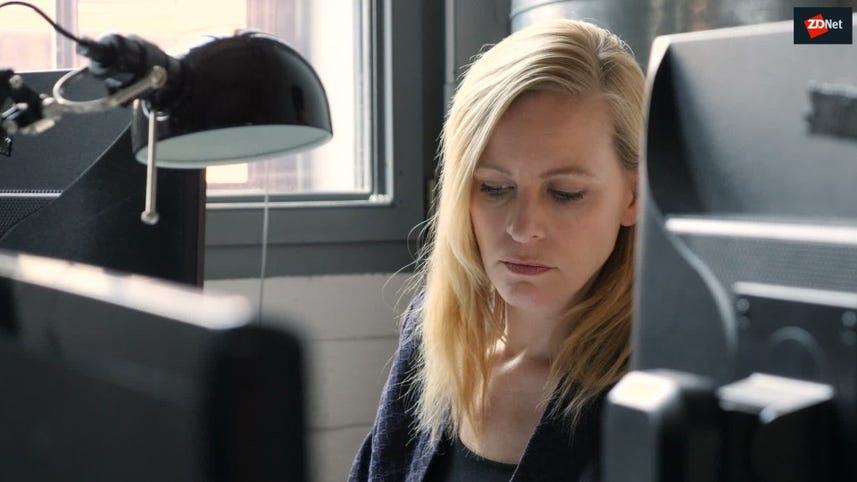 Python has entered the top three for the first time in the TIOBE programming language index, surpassed only by C and Java.

According to TIOBE, Python is now becoming "increasingly ubiquitous" and a top choice at universities for all subjects that require programming, as well as in industry. The key to its popularity is it's easy to learn, install, and deploy.

The top five most popular languages in TIOBE's index are Java, C, Python, C++, and Visual Basic .NET, according to its September 2018 search engine-based rankings.

But once again Julia has appeared in TIOBE's "interesting moves" picks, rising from 50th place in August -- its first entry in the top 50 list -- to 39th position in September.

The language, which was unveiled in 2012 by machine-learning and big-data scientists, has also popped up on developer analyst firm RedMonk's radar too as one to watch. RedMonk said a large vendor had recently approached it to inquire whether Julia is going to remain a niche language, grow or whither.

Six years after its launch, the Julia 1.0 release was unveiled in August. It was developed with the goal of cherry-picking the best of C, Ruby, Python, R, and Matlab, and serving it up in one language to "greedy developers" and machine-learning scientists.

MIT's Computer Science and Artificial Intelligence Lab (CSAIL) has also hailed Julia 1.0 as a major milestone of its own, since one of Julia's cofounders is MIT CSAIL Professor Alan Edelman, the director of Julia Lab at MIT.

"The release of Julia 1.0 signals that Julia is now ready to change the technical world by combining the high-level productivity and ease of use of Python and R with the lightning-fast speed of C++," Edelman said.

As MIT points out, Julia was developed and incubated at MIT, and now has 700 open-source contributors, 1,900 registered packages, 41,000 GitHub stars, and two million downloads.

It's also used at over 700 universities and research bodies, and counts finance users such as Aviva, BlackRock, Capital One, as well as streaming giant Netflix.

Another prominent organization that has turned to Julia is the Federal Aviation Administration, whose partner Lincoln Labs is using Julia to develop the Next-Generation Airborne Collision Avoidance System.

A key advantage of Julia is that it's possible to develop algorithms, then test and run them on huge datasets, and then deliver the algorithms in a single language.

And Julia has earned its stripes as the language used to build the supercomputer application Celeste, which was used to process the Sloan Digital Sky Survey dataset and accurately catalog 188 million astronomical objects in 14.6 minutes.