Millions in cryptocurrency stolen, exit scams, and countless arrests were made in connection to crypto criminal schemes this year.
Written by Charlie Osborne, Contributing Writer on Dec. 5, 2019 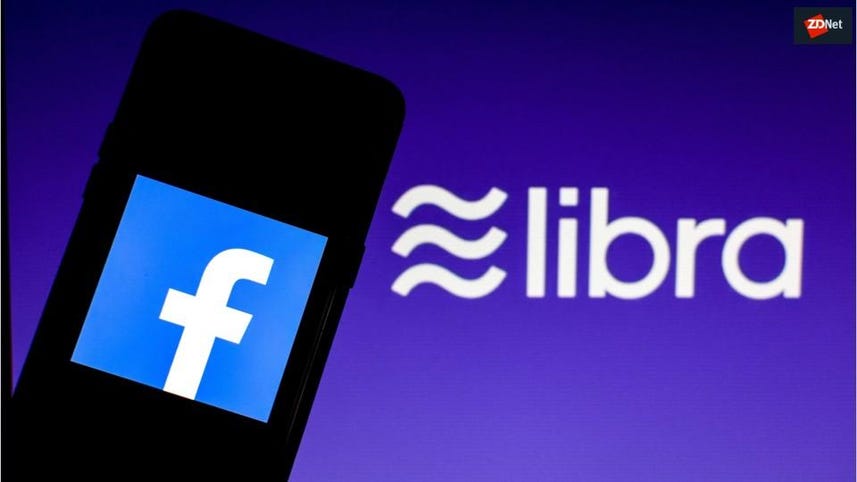 The cryptocurrency market is booming, and with it, criminals are looking to cash in.

Bitcoin (BTC) may not have sustained the $19,000+ price tag of previous years, now coming in at roughly $7,200 at the time of writing, but there is also a variety of other stable coins and altcoins, including Ethereum (ETH), Ripple (XRP), Monero (XMR), Bitcoin Cash (BCH), and Litecoin (LTC), that maintain a loyal following and constant trade.

The industry has gained enough traction in recent years that regulators are beginning to shift towards the viewpoint that virtual coins should be considered taxable assets, with the IRS now hunting down cryptocurrency traders that do not declare their investments. The UK's Financial Conduct Authority (FCA) also clarified its stance (.PDF) this year on what coins can be considered securities or e-money -- some of which now land under the FCA's remit.

Russia, too, known for its hostile approach to cryptocurrency, has begun to accept that cryptocurrency may have a legal position in the economy.

With any form of asset that has financial worth, criminals will look for ways to fraudulently profit and cryptocurrency is no exception. The industry is rather unregulated, with laws potentially applied locally, but with exchanges registered worldwide, investment in cryptocurrency can be a risk.

Exchanges are a common target. A weakness in a website, a vulnerability leading to exposure of a hot wallet -- storage systems used to hold virtual coins that are Internet-connected -- insider threats, and exit scams can all result in traders losing their cryptocurrency. Wallets, too, can be ransacked when vulnerabilities are found, and the blockchain itself, the backbone technology of cryptocurrency exchanges, may be subject to attacks such as the 51% technique. Unless cryptocurrency is stashed in a cold, hardware-based wallet that is not connected to the web, there may be a risk of cyberattack.

Below, we take a look at some of the most noteworthy cases of hacking, criminal investigations, exit scams, and cryptocurrency-related breaches over 2019.

Scared of the dark? You won't be if you get one of our favorite flashlights

Scared of the dark? You won't be if you get one of our favorite flashlights

The best earbuds you can buy right now

The best earbuds you can buy right now