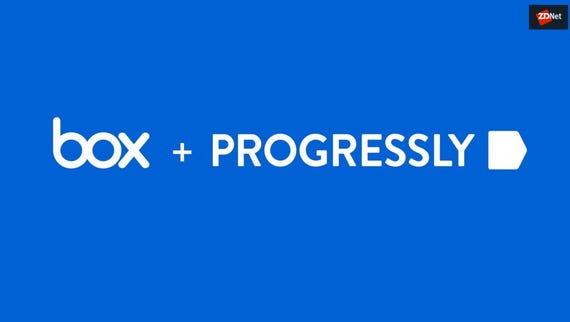 The cloud content management company posted a non-GAAP operating loss of 5 cents per share, compared with a net loss of 11 cents per share a year prior. Revenue came to $148.2 million, up 21 percent year-over-year.

Wall Street was expecting a net loss of 6 cents per share on revenue of $146.54 million.

Box highlighted that it now has more than 87,000 paying customers, including large organizations such as the city of Atlanta, Lionsgate, Nationwide and the Sacramento Kings. With stiff competition in the space of content management and collaboration, Box is trying to expand sales with existing customers by offering new capabilities in areas like machine learning and compliance.

Also: Why your next gaming console may be in the cloud CNET

"Driving deeper relationships with customers such as JLL, Nationwide and Societe Generale, as well as focusing on strategic solution sales, led to another quarter of strong attach rates for add-on products like Box Governance, Zones and Platform," CEO Aaron Levie said in a statement. "Our approach to providing a single, neutral platform for cloud content management with enterprise-grade security and powerful workflow capabilities positions us to help the world's largest and most regulated enterprises digitize their workplace and business processes."

Also: Box 'Skills' will use AI to turn your files into workflows TechRepublic

In addition to adding new features and capabilities, Box has attempted to add customer value by forging strategic partnerships and adding third-party integrations to its products. The company on Tuesday highlighted its integrations with ServiceNow and Quip, as well as the introduction of Box Skills, a machine learning service offered in partnership with IBM.