Apple analyst Gene Munster, who is leaving Piper Jaffray to enter the world of venture capital, released his final research note on Friday, and in it he predicts the end of the iPhone.

"The smartphone remains the world's window to augmented reality today," writes Munster, as reported by Recode. "While this will change driven by augmented and mixed reality hardware in the future, we would expect the next five years of AR innovation will happen mainly through the device in our pockets."

But over a longer period he sees bigger change:

"Apple could develop some type of AR or MR wearable that ultimately replaces the smartphone."

Since it's the holidays and the season of good cheer, let us not dwell on how long Munster predicted an Apple-branded TV that never materialized, and let's also ignore the fact that Munster said pretty much the same thing back in February. Instead, let's just focus on the idea of Apple transitioning from the iPhone to some AR/MR wearable in, say ten years.

That said, never say never. Go back a decade and you'd have probably been laughed at if you'd said that the smartphone was going to wipe the floor with PCs and that they'd become as influential and disruptive as they did. 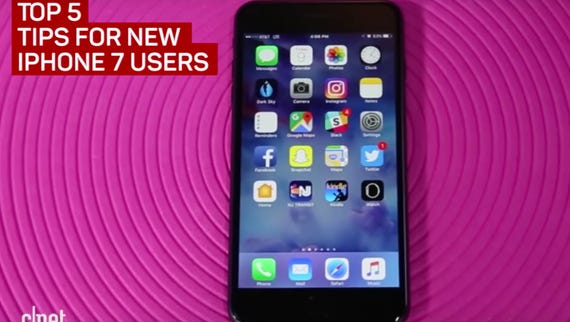 Join Discussion for: Will AR wearables replace your iPhone?