The Doppel band claims to trigger the body's natural response to rhythm, helping users stay alert or calm down based on the speed of the vibration.
Written by Natalie Gagliordi, Contributor on Jan. 5, 2017

CES 2017 is awash with newly released wearable gadgets, many of which let users count their steps, track workouts, and monitor sleeping patterns.

But at least one device maker is breaking from the pack with a seemingly no-frills wristband (there are no screens or buttons) aimed at reducing workplace stress.

The Doppel band, made by a London-based startup of the same name, is equipped with a vibrating motor that emits vibrations on the user's wrist.

"With doppel, you use your own body to help rev up for that really long meeting, stay calm during an important presentation or wind down at the end of the day," the company claims in a press release.

To the skeptic, the Doppel band stinks of snake oil. But the company says the device has been independently tested by the Royal Holloway University London and shown to double a user's focus and alertness as well as significantly reduce stress.

The Doppel wristband will be available in the US later this spring for $179. 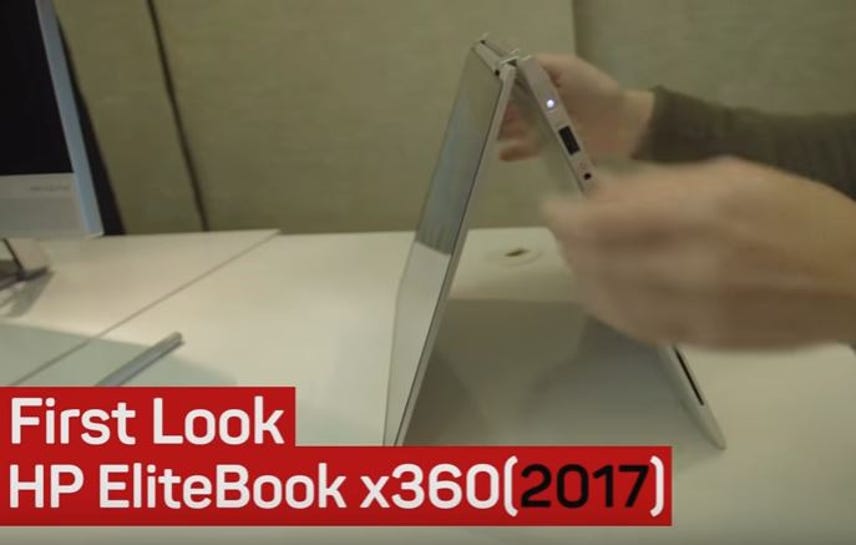