CES 2019: No batteries required; Matrix PowerWatch 2 is powered by the sun and your body heat

Wearables are most useful when worn 24/7 to track your activity across the entire spectrum of your life. With the PowerWatch 2, there is no need to take it off to charge it up.
Written by Matthew Miller, Contributor writer on Jan. 6, 2019 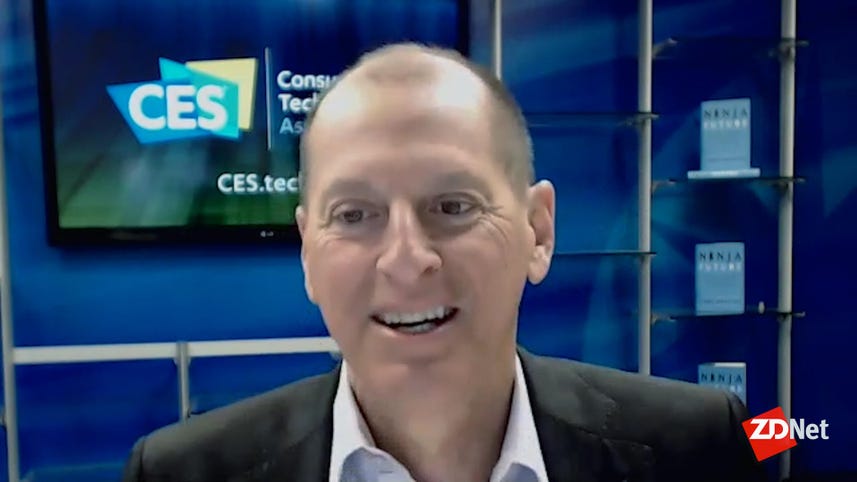 Wearables provide a vast amount of health and fitness data, but gaps exist in this data collection process when they are on the charger. The new Matrix PowerWatch 2 never needs charging as your body heat and solar power keep it charged up.

One of the primary reasons I keep using a Garmin Fenix 5 Plus is the long battery life of more than a week. The Apple Watch Series 4 also has good battery life for a high-powered smartwatch, but it needs to be charged every day or two.

The Matrix PowerWatch 2 runs on thermoelectric and solar cell technology and as hot as I run it may not matter than I live in the cloudy Pacific Northwest where solar power is not as prevalent as it is in southern locations. The first PowerWatch also used thermoelectric technology with solar charging capability added to this new model.

Specifications of the Matrix PowerWatch 2 include:

There is support for notifications from your smartphone and integration with Apple HealthKit and Google Fit platforms.

There are smartphone apps for iOS and Android so you can use the PowerWatch 2 with your preferred smartphone. The PowerWatch 2 is planned to ship this summer with a MSRP of $499. There is currently an Indiegogo campaign where early backers can pick up the PowerWatch 2 for 60 percent off, that's only $199.

While I don't need another wearable at this time, it would be great to see this charging technology incorporated into devices from Garmin, Apple, Fitbit, Suunto, and others.