TCL is known for its budget-friendly smartphones will release a 5G phone later this year.
Written by Jason Cipriani, Contributing Writer on Jan. 6, 2020 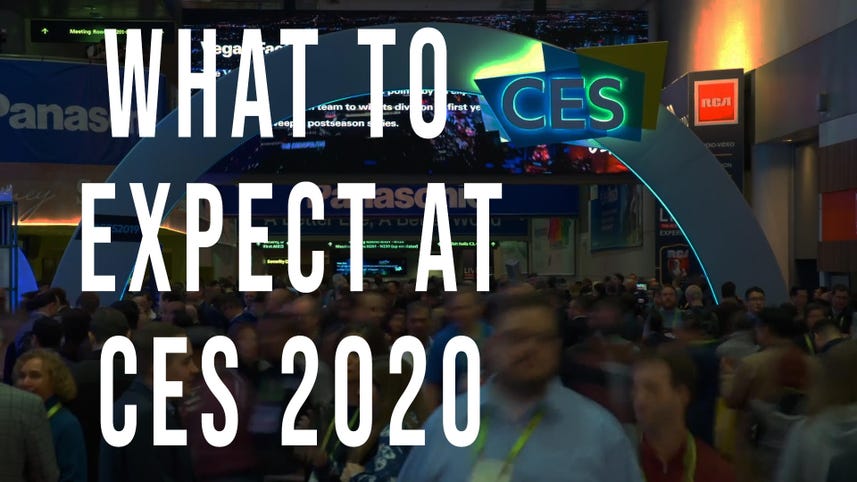 TCL Communication on Monday revealed several new smartphones. The bulk of the new phones are under its Alcatel brand, while a brand new TCL 10-series smartphone lineup made its debut.

The 10-series is the brand name that TCL will launch its first 5G smartphone under. The TCL 10 5G will launch later this year, will take advantage of the recently announced Qualcomm Snapdragon 7-series 5G system on a chip. The 7-series processor includes a 5G modem and is designed for mid-range smartphones.

All three TCL 10-series phones will include quad-rear cameras, with the Pro model using an AMOLED display. We can expect to learn more about the 10-series lineup, including exact launch details, during Mobile World Congress on Feb. 22. TCL has said that all three models will launch in the US and Canada in Q2 for under $500.

TCL also announced several new budget-friendly smartphones under the Alcatel brand that will be available outside of the US.

The Alcatel 3L has a triple-camera setup with a 48-megapixel AI main rear-facing camera that's suited for photos in low light environments. The "AI" portion of the name will auto-recognize up to 22 different scenes and adjust how a photo is captured. There's also a 5-megapixel ultra-wide-angle camera and a 2-megapixel macro lens for close-up images. The 3L will have a 6.22-inch display, 4GB of RAM, and 64GB of storage. It will launch in Q1, starting at $155 in Europe, Asia Pacific, Middle East, and Africa.

The Alcatel 1S takes a more basic and affordable approach, with a triple rear camera setup of 13, 5, and 2-megapixels, respectively. A 6.22-inch display is powered by an octavos-core processor and is said to have a day-long battery life. The 1S starts at $110 and will launch in Q1 in Europe, Asia Pacific, Middle East, and Africa.

The Alcatel 1V and Alcatel 1B will be $88 and $66, respectively. The 1V will have a 6.22-inch screen, a dual rear camera setup, a dedicated Google Assistant button.

The 1B is an Android 10 (Go Edition) phone with a quad-core processor and up to 2GB of RAM. It features a 5.5-inch screen and has a Smart Manager tool that runs in the background to keep the device running smoothly by clearing out memory and optimizing power.