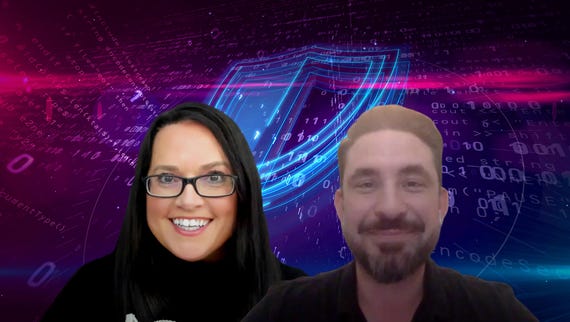 Why security and privacy should be essential to AI
Watch Now

Former NSA-contractor turned whistleblower Edward Snowden, who leaked details about US surveillance programs in 2013, must pay the federal government the proceeds from his book, Permanent Record which went on sale in September, a judge has ruled.

When the book was published the US Department of Justice immediately filed a lawsuit against Snowden claiming he had violated non-disclosure agreements and several employment contracts he had signed with the CIA and NSA.

These agreements meant that Snowden was required to submit his book for view and approval by the US government prior to publication, US federal judge Liam O'Grady ruled on Tuesday. The decision was a response to the Justice Department's request for a summary judgement on the matter.

The non-disclosure agreements and pre-publication review are designed to prevent the exposure of national security information.

Because Snowden failed to subject the book to review, the Department of Justice argued that Snowden should receive no monetary benefits from breaching the trust placed in him.

Snowden had argued that the US breached its own secrecy agreements in advance of the book's publication by suggesting they wouldn't review Snowden's materials in good faith and within a reasonable time. He'd also argued the US government's lawsuit was based on its disagreement with Snowden's viewpoint and that enforcement was selectively applied.

O'Grady denied Snowden's motion for discovery, which Snowden hoped would show the Secrecy Agreements aren't enforceable against him because it would show selective enforcement.

O'Grady noted that Snowden's argument for discovery fails "because the contractual language of the Secrecy Agreements is unambiguous."

"Snowden's publication of Permanent Record without prior submission for prepublication review breached the CIA and NSA Secrecy Agreements and the attendant fiduciary duties set forth in those agreements," wrote O'Grady.

"Because both the CIA and NSA Secrecy Agreements prohibit unauthorized publication of certain information, the Government is entitled to summary judgement as to Count 1," he said, referring to the publication of Permanent Record.

He also granted summary judgement on Count 2, regarding Snowden's speeches and visual aids he used, for example, at TED talks he's given.

Join Discussion for: Edward Snowden must hand over book profits...