Amazon's ad business has yet to seriously impact the digital ad duopoly, but it's already a multi-billion dollar program -- and growing fast.
Written by Stephanie Condon, Senior Writer on April 27, 2018 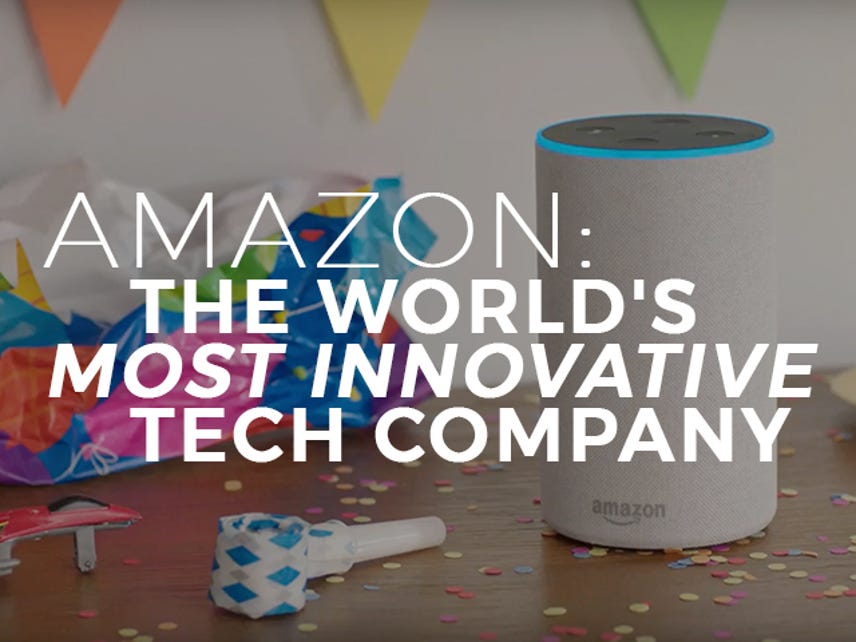 In fact, he said on a conference call, advertising is now a "multibillion-dollar program" for Amazon.

Advertising is the primary source of revenue under Amazon's "Other" category, which brought in more than $2 billion in net sales in Q1 2018. That level of revenue isn't quite as significant as the $5.44 billion that AWS brought in, and it's just a fraction of the $26.9 billion in sales accrued from Amazon's "online stores" category. Still, the "Other" category is by far the fastest growing category, increasing 139 percent year-over-year in Q1 2018.

That dramatic growth rate suggests that the tight grip Facebook and Google have on the digital ad market may be slipping.

Still, there are signs that Amazon, and other businesses like Snap, are slowly chipping away at Facebook's and Google's dominance. According to eMarketer, Google and Facebook combined will capture an estimated 56.8 percent of US digital ad investment this year, down from 58.5 percent in 2017.

Amazon's ascension in the ad business could have further implications: By weakening the Facebook-Google duopoly, those companies could find themselves more vulnerable to public and government scrutiny. And by building up another strong source of revenue along with AWS, Amazon continues to hold onto its competitive advantage over traditional retailers.

Olsavsky said Thursday that Amazon advertisers come "in all shapes and sizes," including both emerging and established brands.

"Their common theme is that they want to reach their customers generally to drive brand awareness, discovery and eventually purchase," he said.

Amazon attempts to show its e-commerce customers ads for brands they may not otherwise see in their normal search results -- without being disruptive, Olsavsky explained.

"There are always pressures on that, and we will always come down on the side of the customer," he said.

Meanwhile, there are more potential ad revenue sources that the company has yet to tap. For instance, there may be opportunities for advertising in video, but "we choose to not do that right now," Olsavsky said.

Amazon does, in fact, have a deal with the National Football League to stream Thursday Night Football, during which it shows ads. Still, with 100 million Prime subscribers, increasing video ad content could bring in serious revenue.

Monica Peart, eMarketer's senior forecasting director, said that Amazon has so far been "conservative in its ad load." She added, "It remains an open question as to when Amazon will take advantage of its significant reach and dominance in rich shopper data to ramp up the placement of ads in other areas."