If you submit a valid case of Facebook user access token leaks, you are eligible for a financial reward.
Written by Charlie Osborne, Contributing Writer on Sept. 17, 2018 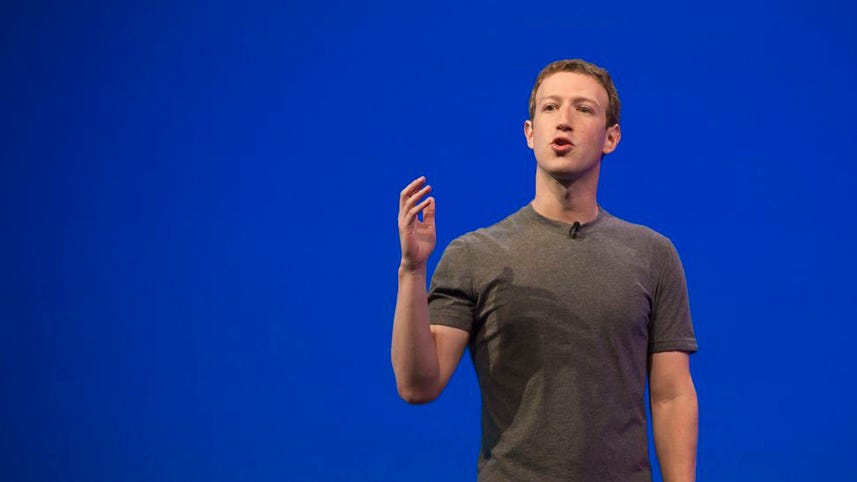 On Monday, Facebook Security Engineering Manager Dan Gurfinkel revealed the changes, which will give security researchers a minimum reward of $500 for each vulnerable app or website reported.

Access tokens permit Facebook users to log into other apps and are generated for each individual person, access request, and application. If this information is leaked, this can lead to a variety of attacks, such as account and session hijacking, information theft, or potentially Man-in-The-Middle (MiTM) attacks.

Usually, vulnerabilities which reside in third-party services or websites are not within the scope of the bug bounty program. However, Facebook has now updated its bug bounty Terms of Service to include cases of user access token exposure.

CNET: Path, a former Facebook competitor, is shutting down in October

To stop the bug bounty program becoming inundated with small, pilot, and minor apps, the social media giant has also stipulated that only third-party apps with at least 50,000 active users will be considered.

Researchers interested in the new bug bounty addition are restricted to testing with their own account and must include proof-of-concept (PoC) documentation with their reports.

SQLi, XSS, open redirect, and permission-bypass vulnerabilities are not accepted.

If Facebook accepts a report as legitimate, the company has pledged to work with the impacted developer or webmaster to fix their code.

Should a developer refuse to fix the problem, however, they will be suspended from the Facebook platform until the bug has been resolved and a security audit has been conducted.

"We will also automatically revoke access tokens that could have been compromised to prevent potential misuse, and alert those we believe to be affected, as appropriate," the executive says.

Facebook's bug bounty addition builds upon a program launched in April which rewards researchers able to find cases of data abuse by developers on the platform. The tech giant created the scheme in response to the Cambridge Analytica scandal, in which information belonging to 87 million Facebook users was collected and shared without consent.

Chick-fil-A had a really bad idea. Then it found a worse one

Chick-fil-A had a really bad idea. Then it found a worse one