A Dutch court has demanded that Facebook ups its game when it comes to ad fraud.
Written by Charlie Osborne, Contributor on Nov. 12, 2019 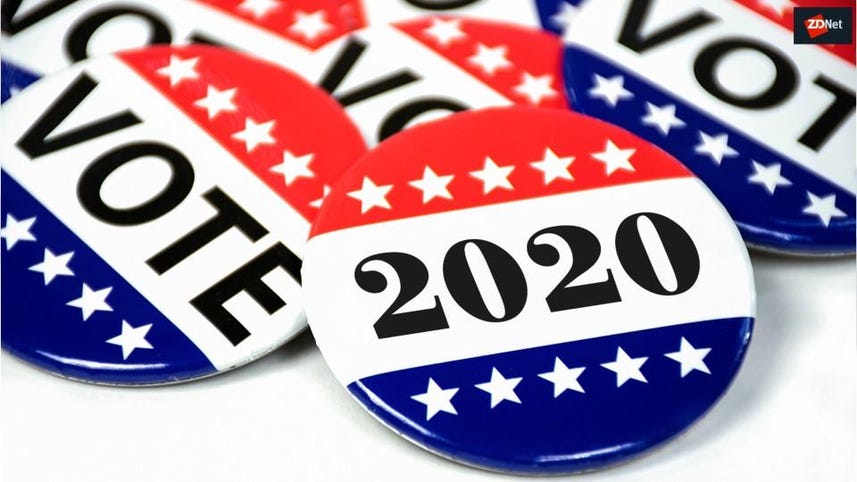 Facebook has been ordered by a Dutch court to remove fraudulent adverts touting get-rich-quick cryptocurrency schemes featuring a local celebrity.

On Monday, as reported by Reuters, the decision is the result of Dutch billionaire John de Mol suing the social media platform for failing to respond to reports of advertisements misusing his and other celebrities' likeness to tout cryptocurrency schemes.

Investors falling for the adverts and participating in the scams lost 1.7 million euros ($1.8 million).

Facebook must either remove the adverts, the publication says, or face fines of up to 1.1 million euros ($1.2 million).

The resolution of the court case -- at least, at this stage -- has also resulted in a demand for the tech giant to ramp up its efforts to control fraudulent adverts of a similar nature and to hand over information relating to the identity of the scammers.

During the lawsuit, Facebook argued that it is "just a neutral funnel for information."

"The company plays too active a role with respect to advertisements, which form its primary business model, to argue that," court documents said.

The social media giant relies on advertising as its main revenue stream. Recently, the platform has come under fire for its stance on political adverts; while Twitter has banned them completely, Facebook has argued that political ads are necessary for free speech.

Facebook told Reuters that the company was considering "all legal actions including an appeal."

This is not the first time the firm has faced a lawsuit brought forward by a celebrity due to the abuse of their likeness and brand for fraudulent advertising schemes.

British financial expert Martin Lewis sued Facebook last year after ads using his name and face to back dubious financial schemes appeared on the network. Lewis argued that this material tarnished his reputation, and Facebook developed a new tool to report fake ads in light of the lawsuit.

TechRepublic: How to navigate cybersecurity in a 5G world

In January 2018, Facebook banned cryptocurrency-related adverts from its platform, including Initial Coin Offerings (ICOs) -- alternative events to raise funds for new tokens or projects -- due to an uptick in scams.

However, by June, only the ban on ICO promotion remained. Facebook's U-turn permitted "pre-approved" advertisers to pay for cryptocurrency adverts, and the vetting process required an eligibility assessment to be passed.

Facebook's decision to change the rules was necessary due to the launch of the platform's own brand of cryptocurrency, Libra. The company hopes to create a virtual asset suitable for entry into the financial space, but backers have been pulling out due to regulatory concerns.