Facebook will notify up to 87 million users whose data may have been slurped for political gain.
Written by Charlie Osborne, Contributor on April 9, 2018 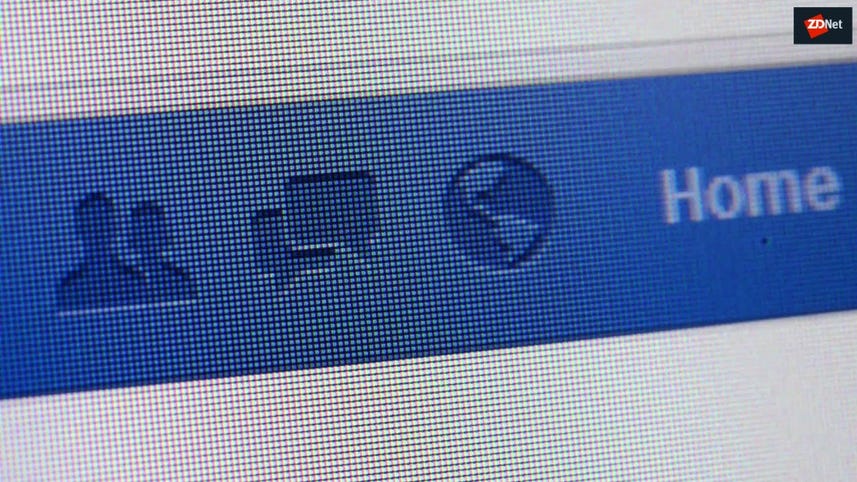 Facebook intends to notify up to 87 million users on the platform that have had their information harvested in the Cambridge Analytica data scandal.

It has been close to a month since the internet exploded with the news that Cambridge Analytica harvested information belonging to millions of Facebook users to determine how they may vote at the ballot box during US President Donald Trump's election campaign.

The London-based company's slogan proclaims that "data drives all we do," and it seems this may have been applied to potentially swing election voters.

While the company seeks clients in the commercial sector, Cambridge Analytica also operates in the political field, claiming that "we achieve greater influence while lowering overall costs."

A former vice-president of Cambridge Analytica, Steve Bannon, was hired to run the campaign team behind Donald Trump.

Facebook names, locations, information relating to content that users have liked, friend lists, and more were collected through a personality prediction app, called thisisyourdigitallife, which on the surface did not appear to be related to the company.

However, this information was later given to Cambridge Analytica by the researcher behind the app without user consent, which led Facebook to suspend the company from the platform.

Facebook believes up to 87 million users may have been affected.

In response, Cambridge Analytica says that the company was only licensed for information relating to 30 million people, and none of this data was used in the 2016 US presidential election.

According to The Guardian, starting today, users impacted by this abuse of their information will see a detailed message on their news feeds.

Read also: Cambridge Analytica: The future of political data is in the enterprise

The notice, titled "Protecting Your Information," will note which apps used by the individual -- as well as friends -- and what data has been shared with these apps.

Facebook will also tell users of any third-party apps or services which have been banned due to unauthorized data sharing with Cambridge Analytica. A link will also be provided for users to review and change app privacy settings.

BBC reporter Dave Lee has provided a screenshot of the alert on Twitter.

In the aftermath, Facebook revealed last week that only "authorized" advertisers will be permitted to run ads related to politics in the future.

The company is working with third-parties to come up with a list of political topics and subjects which will be restricted by the rule change and will require advertisers to hand over their names and locations for verification purposes.

The social media giant has also suspended CubeYou, which has been accused of using similar tactics to Cambridge Analytica.

CubeYou allegedly slurped information through "personality quizzes" which were labeled as for "non-profit academic research" -- but this data allegedly ended up in the hands of marketers.

Read also: Cambridge Analytica: 'We know what you want before you want it'

As Facebook scrambles to repair the damage to its reputation caused by the scandal, Sequoia Fund has revealed to investors that the firm owns a "small" stake in the company.

Sequoia Fund has attempted to reassure investors by saying that while "Facebook has unquestionably committed sins for which it must now atone, we believe it remains a far more competitively advantaged, economically attractive and faster-growing enterprise than the average American business."

Windows
Brazilian organizations to invest $2.9B in data projects in 2022