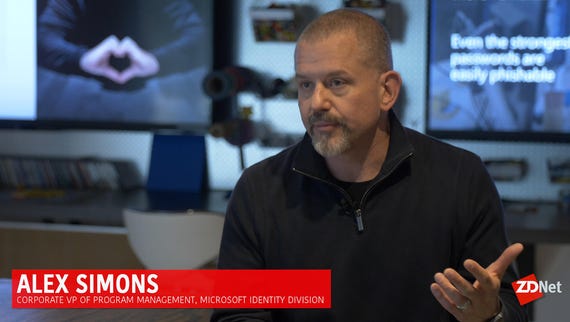 Can password managers protect you from hackers?
Watch Now

Think of how casually and often we share our Netflix passwords with people we trust. We live so much of our lives online, yet most of us fail to protect ourselves through our passwords.

The results were alarming.

Almost three out of four (72%) of users recycle passwords -- and nearly one in five (18%) are open to sharing their combinations with other people.

Users were 24% more likely to keep their passwords on management apps compared to a sticky note, but it makes little-to-no difference when they are giving our combinations to people who they think they can trust.

Regardless of the requirements across websites, the average password was nine characters, with the majority of users using uppercase and lowercase letters along with numbers and symbols.

Nearly two-out-of-five (39%) users report using 'complicated' passwords, and almost half (46%) believed their passwords qualified as moderately complicated. But one-third (33%) rely on a pet's name, and nearly one in five (17%) use their age in their password.

Americans didn't see much wrong with sticking to a mix of letters and personal information, which may not be recommended for security purposes, and almost seven out of 10 (68%) people tweak a password that they have used previously.

Seven in 10 millennials rely on their memory to store passwords, compared to roughly half of baby boomers. Just over one in four (27%) use a password management app like LastPass.

One in four (26%) use a physical notebook to write their passwords in. Over half of baby boomers (52%) use this method to remember passwords.

The company recommends that "keeping personal information in your mind is the best way to prevent it from getting into the wrong hands."

As technology advances and people are better able to navigate the digital world, the formula we use to protect our information needs to be progressively more complicated: A mix of uppercase and lowercase letters, numbers first, in between, or at the end, and very specific special characters.

Even though you might have a password too difficult to remember, hackers seem always to be one step ahead. Perhaps seeing some of these numbers may motivate you to tighten up your online security even more.

How are Americans protecting themselves at home?

From break-ins to assaults to vandalism, the places where we lay our heads at night are not exempt from breaches of safety.

Are you suspicious about your phone? Have a look at these settings to put your mind at ease.

The number of smart homes are on the rise, so it is no surprise that homeowners are becoming interested in buying the best tech products for safety.

Join Discussion for: Get creative: The average US user recycles...