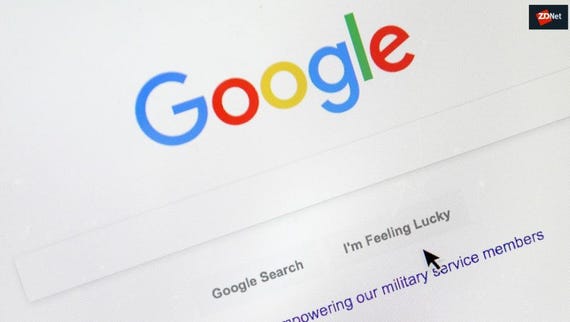 Google could be facing more fines over European competition law after already being hit with €8bn ($8.8bn) in antitrust penalties in the past two years.

Google's European competition fines have been stacking up. In the past two years European Commission (EC) competition boss Margrethe Vestager has imposed a €2.42bn ($2.72bn) fine on Google for favoring its own shopping service, a €4.3bn ($4.8bn) fine for Android contracts and a €1.5bn ($1.65bn) fine over its core ad business.

Now Google's Chrome web browser is in the spotlight, too.

The Commission said it has sent out questionnaires as part of a preliminary investigation into Google's and Facebook's data practices.

"These investigations concern the way data is gathered, processed, used, and monetized including for advertising purposes. The preliminary investigations are ongoing," a Commission spokesperson said.

The new questionnaire steps up pressure on Google, which, along with Amazon and Facebook, is facing scrutiny from regulators in the US over its dominance of the web. LIke US investigators, European regulators are focused on big tech in general rather than specifically on Google.

Nonetheless, Europe could become a more complicated market for Google. Google is facing renewed pressure from rivals over its response to Europe's 2017 anti-competition ruling by favoring Google Shopping over European rivals.

Vestager's office is also currently investigating whether Google used its dominance in search to favor its own job-searches business, Google for Jobs.

Google says it is working with the EC to address its questions.

"We use data to make our services more useful and to show relevant advertising, and we give people the controls to manage, delete or transfer their data," a Google spokesperson said.

"We will continue to engage with the Commission and others on this important discussion for our industry."

More on Google and competition

Join Discussion for: Google antitrust: Now the heat's on Chrome...