Assistant now supports digital goods and subscriptions, as well as multi-modal experiences that use voice and visuals.
Written by Stephanie Condon, Senior Staff Writer on Oct. 3, 2018 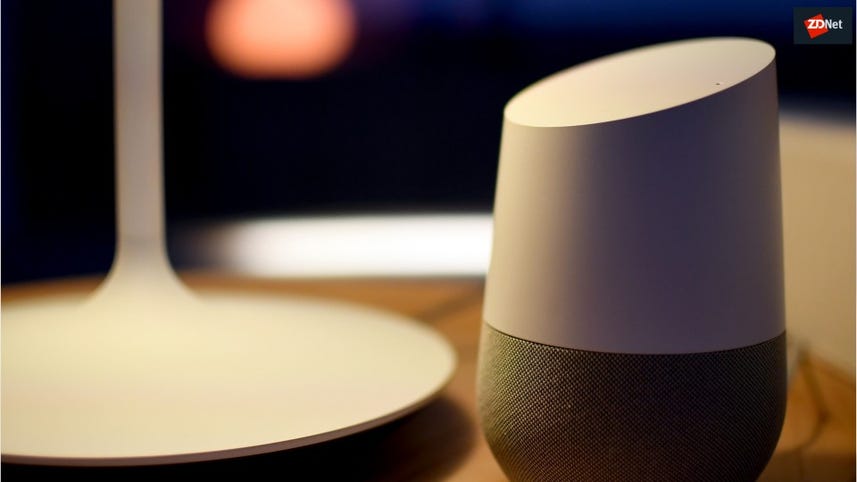 Google on Wednesday introduced new tools for Google Assistant that will help developers monetize their voice-based experiences, as well as make them more personalized and engaging for customers.

First, Google announced that developers can now sell digital goods via Google Assistant. Previously, Google's voice-based assistant supported transactions for physical goods. Now, developers can use it to sell things like recurring subscriptions for a service or new levels for a game. For instance, the meditation app Headspace is now offering Android users the option to subscribe to plans via their Assistant action.

Now, users can purchase those digital goods through smart speakers, smartphones and smart displays. Users can then access their digital goods either via a developer's Assistant action or via their Android app, regardless of where the purchase originated. Support for digital goods is currently supported in the US with more locations coming soon.

Next, Google is introducing Google Sign-In for the Assistant, providing a secure authentication method that lets users easily link accounts on smart speakers with Assistant. This means developers can use Google Sign-In to support login for any user with a Google account, making it easier to personalize actions. For instance, Starbucks added Google Sign-In for the Assistant so users can access their Starbucks Rewards accounts and earn stars for their purchases via Assistant. Previously, users had to manually add their accounts. Starbucks has since seen login conversion nearly double.

According to Google, nearly half of all interactions with Assistant include both voice and touch.

Voice-activated assistants are becoming more ubiquitous, in part because of the fast growth in the smart speaker market. According to the firm Strategy Analytics, Q2 global shipments of smart speakers reached 11.7 million units, up from just 3.9 million in Q2 2017.

Amazon remains the dominant player in the market and recently introduced the Alexa Presentation Language, which allows developers to build voice experiences with graphics, images, slideshows and video.