Google's aim for Cloud Run is to make it easier to run more enterprise workloads via containers, integration, and serverless functions.
Written by Larry Dignan on April 9, 2019 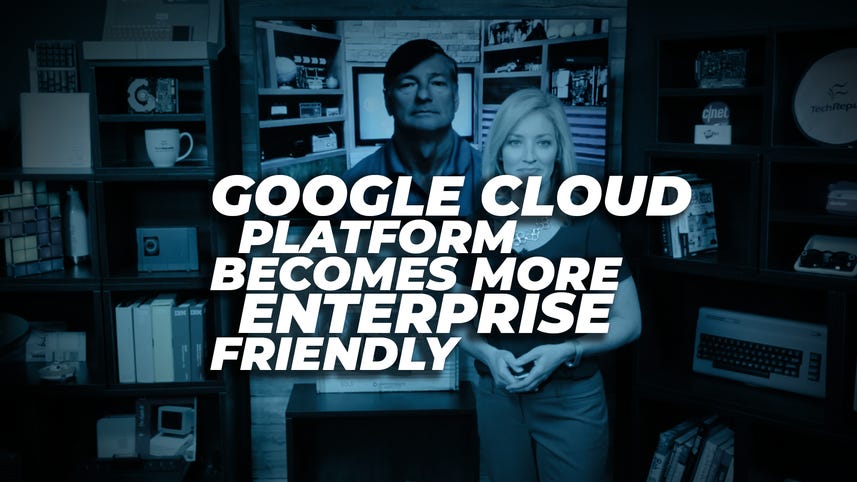 The move adds to the Google Cloud serverless compute stack and leverages the company's strength in containerized platforms and notably Kubernetes. Google also has integrated Cloud Run with the rest of its portfolio, so it comes in two flavors: As a managed service and a developer environment.

Oren Teich, director of product management at Google, said in an interview that the aim for Cloud Run was to make it easier to run more workloads. "Serverless means a million things to a million people. For some it's a great dev experience. For others it's compute and a pricing model. We wanted to focus on how to make serverless work better with a platform," said Teich. "Customers want to do more things and real use cases."

Cloud Run will operate on Google Kubernetes Engine and has built-in Knative, an API and runtime environment. For good measure, Google said it is building out second-generation runtimes for Cloud Functions and App Engine, open-sourced a Functions Framework, and connected its serverless stack to private Google Cloud resources.

Teich said that the portability will enable Cloud Run to handle any stateless Docker container in a seamless way. The key word for enterprises is stateless. An ERP system wouldn't work because it writes to disk. A legacy Java server, document processing software, and statistical analysis tool would play into Cloud Run easily and scale, he added.

Google said Cloud Run, which includes provisioning, configuring, scaling, and management, is targeting developers that want the ease of serverless with the portability from containers. Cloud Run will be supported by Datadog, NodeSource, GitLab, and StackBlitz.

The use of Knative is designed to ensure developers can start with Cloud Run and move to Google Kubernetes Engine. Updates to Cloud Functions includes:

App Engine will also be updated with new languages and Serverless VPC access.

The 14 best web hosting services: Which is right for your website?

The 14 best web hosting services: Which is right for your website?