The company announced that the public beta release of Android 11 will be delayed indefinitely.
Written by Daphne Leprince-Ringuet on June 1, 2020 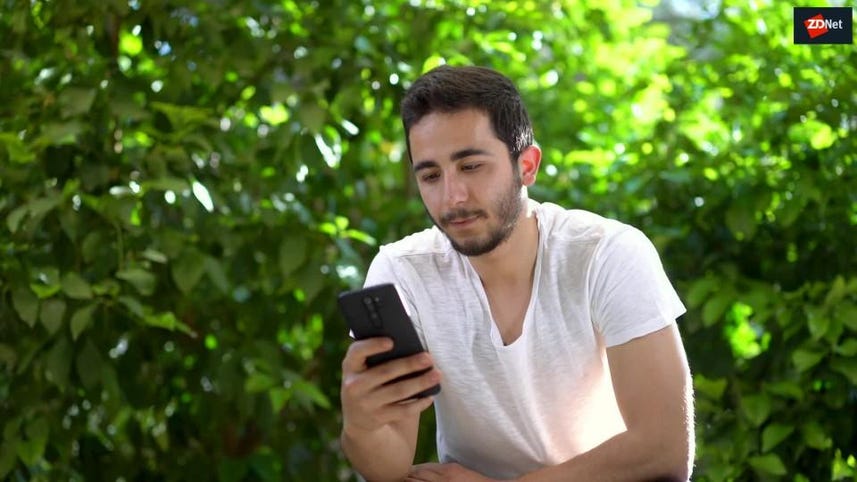 Google has indefinitely postponed the public beta launch for Android 11, which was scheduled to take place on Wednesday 3 June – already one month later than originally anticipated.

The company has now released three developer previews for the new version of the OS, and was preparing to kick off "The Beta Launch Show" this week for early adopters. But an update to the Android developers' blog now indicates that the event and release have been delayed.

"We are excited to tell you more about Android 11, but now is not the time to celebrate," said Google. "We are postponing the June 3rd event and beta release. We'll be back with more on Android 11, soon."

Although the search giant did not specify the reason for the change, the US has been rocked by several days of protests after the death of George Floyd in police custody last week. Google has also added a statement to its main search page that reads: "We stand in support of racial equality, and all those who search for it".

The public beta release was initially scheduled for early May, to coincide with the annual Google I/O developer conference; but as the event was canceled, due to the COVID-19 pandemic, the launch was moved to a month later, on June 3rd. Google has not indicated whether the double delay will impact the final release of Android 11, which is expected for Q3 2020.

From the three previews that have already been made available to developers, some key features have already been highlighted. For starters, Android 11 is the first time that Google has fully departed from using letters and dessert names for Android updates, and instead has gone back to less imaginative – but more logical – numbers.

In more technical terms, connectivity APIs have been updated to accommodate 5G applications, such as streaming 4K videos or loading higher resolution game assets. Apps can also manage pinhole screens and waterfall screens, while messaging and chat tools can use the Bubbles API to keep conversations in view at all times on the phone screen.

Android 11 also comes with a better neural network API to run computationally intensive operations for machine learning on Android devices. And, inevitably, the updated OS includes better privacy and security settings. For sensitive types of data, for example, users can grant temporary access through a one-time permission, which is only valid for the time that the app is open.

Because previews of the eleventh-generation OS were designed for developers to play around with, rather than for daily or consumer use, they were only available by manual download and flash, and on a selection of Pixel devices.

The latest preview also included features such as wireless debugging via a pairing code, and better tools for developers to understand why an app crashes or exits. But even more features are likely to emerge as developers increasingly install Android 11 to put their apps to the test.

When the first preview of Android 11 was launched, Burke said: "A hallmark of our approach is a strong developer community that provides early and thoughtful feedback, helping us deliver a robust platform for apps and games that delight billions of users around the world."

Mobility
How to improve and enhance the Windows 11 Taskbar