Previously, only Google apps could gain access to your Google data if you were enrolled in the Advanced Protection Program.
Written by Stephanie Condon, Senior Writer on May 3, 2018 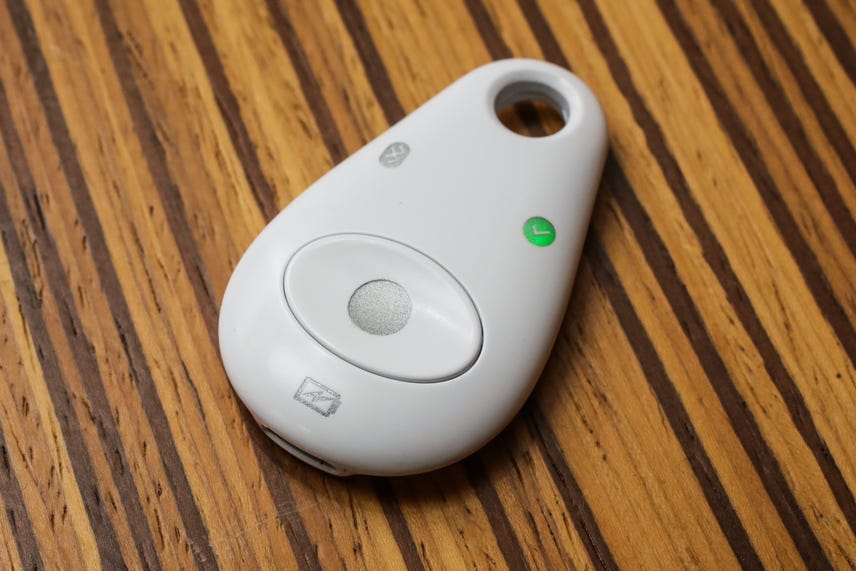 Advanced Protection Program protects your Google data by limiting which apps can gain access to it. Previously, only Google apps could gain access to your data once you were enrolled in the program.

Read also: How to make the most of the new Gmail

Now, Apple's native iOS applications will be able to access data from Gmail, Calendar, and Contacts. Users who are enrolled in Advanced Protection will receive sign-in instructions once they sign into iOS apps with their Google account.

The program, introduced last October, is designed for users with special security needs, such as journalists, activists, or political operatives. It includes other safeguards, such as the requirement to use a physical security key to sign into your account after you've logged out or when signing in on a new device.