But Google will attempt to make life less painful for Android developers in general.
Written by Liam Tung, Contributing Writer on April 16, 2019 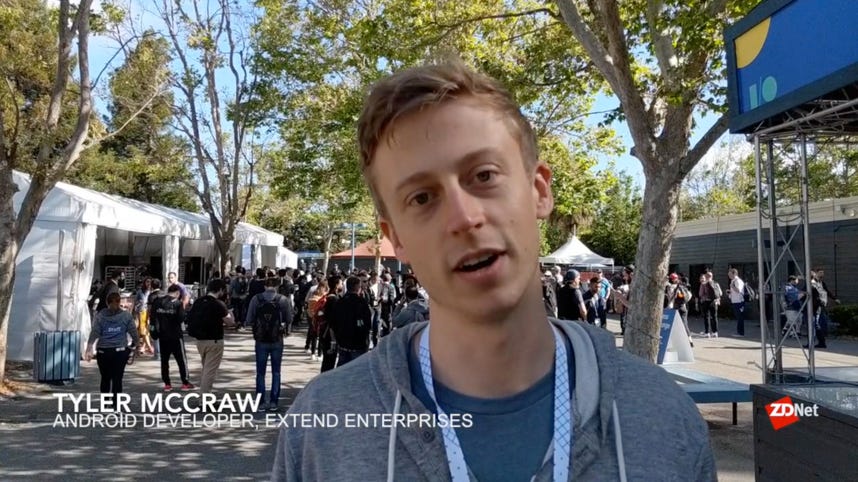 After Google began restricting which Android apps can gain SMS and Call Log permissions, the company is now focusing on "improving and clarifying" the process it uses to approve or knock back Android developers.

At the same time, Google is going to lengthen the time it spends reviewing new apps for the Play Store in cases where a developer isn't known to the company.

Google notes in a developer blogpost that, "We will soon be taking more time (days, not weeks) to review apps by developers that don't yet have a track record with us."

The longer review process may help it address the growing tide of click-fraud apps that make it to the Play Store. Google's review process has historically been faster than Apple's for iOS apps in the App Store. Apple explains that on average, 50 percent of apps are reviewed in 24 hours and over 90 percent are reviewed in 48 hours.

Google will attempt to make life less painful for Android developers after last year's crackdown on SMS and Call Log permissions. Google says its enforcement effort has resulted in a 98 percent decline in the number of apps with access to sensitive user information.

The rules only allow apps chosen as a device's default for making calls or sending text messages to access call logs and SMS data. The crackdown resulted in many apps dropping certain functionality or facing a ban on distributing the app through the Google Play Store.

Google announced the permissions crackdown as part of Project Strobe, its project to improve the security of user data after discovering a bug in Google+ that exposed 500,000 users' private details.

Developer concerns center on three key themes, including the permission declaration forms they had to submit; complaints that Google was taking too long to provide answers about reviews and appeals; and the sense that there weren't any actual humans involved in the decision-making process.

To address these concerns, Google is promising more detailed communication, better information about evaluations and appeals, and putting more humans into its process.

"Humans, not bots, already review every sensitive decision, but we are improving our communication so responses are more personalized – and we are expanding our team to help accelerate the appeals process," Google says.

Google is also now allowing developers to "immediately" appeal instances where a developer account has been blocked. Each appeal will be "carefully reviewed by a person on our team", according to Google.

Google blocks accounts for serious, repeated violation of its policies and notes that "bad-faith developers" try to bypass this by opening new accounts or using other developers' accounts to publish unsafe apps. To prevent these developers from gaming the system, Google sometimes doesn't share the reasons it's concluded that two accounts are related.

More on Google, Android, and developers

Google
Why is Apple's 'Move to iOS' Android app so awful?