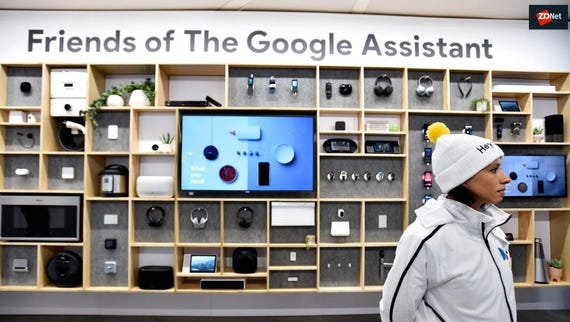 Google Japan has reportedly failed to declare ¥3.5 billion ($32.3 million) in income, resulting in a tax bill worth millions of dollars destined for Japanese coffers.

According to Japanese publication Nikkei, the Japanese arm of the tech giant did not declare this income in the year ending December 2015, despite the income being generated via advertising revenue in the country.

Sources told Nikkei on Tuesday that the revenues were recorded in Singapore, where tax rates are lower.

However, the Tokyo Regional Taxation Bureau was not happy with the arrangement, in which Nikkei says Japanese operations were recorded as "support activities" for the Singapore branch.

Google has agreed to pay back taxes totaling one billion yen ($9.2 million) to balance the books, as well as revise its past income figures.

The source said that the Japan unit was awarded its total business expenses and an eight percent commission from the Singaporean office.

The alleged issue has come to light as the world's largest technology companies come under scrutiny for using tax havens and tactics to legally -- but perhaps unfairly -- lower their tax bills.

While not illegal, in some countries, the small amount of tax being paid into local coffers despite record profits is drawing the ire of the general public who experience high tax bills on a monthly basis.

CNET: Google Fi texts will be more like iMessage thanks to RCS upgrade

Recent filings suggest that Google moved $22.7bn through a shell company to Bermuda in 2017 in order to lower its tax bill.

In response to reports highlighting the move, Google said in a statement, "We pay all of the taxes due and comply with the tax laws in every country we operate in around the world."

TechRepublic: What AWS can learn from Google's roaring Kubernetes success

Meanwhile, Apple's accounts were the subject of scrutiny by the European Commission last year, leading to a ruling that the iPad and iPhone maker had been enjoying illegal tax breaks amounting to "state aid." Apple then agreed to pay the Irish government £12.7bn.

This week, the UK's Labour party outlined an "Amazon tax" on e-retailers of which the proceeds would go towards assisting local brick-and-mortar shops struggling to compete against online stores in the current economic climate.

The European Union is also considering a Google, Amazon, Facebook, and Apple (GAFA) tax of three percent if they make money from user data or advertising in a European country in a bid to make their tax affairs fairer.

Google did not respond to requests for comment at the time of writing.