The goal is for a further one billion people to be plugged into the digital economy.
Written by Charlie Osborne, Contributing Writer on Feb. 25, 2019 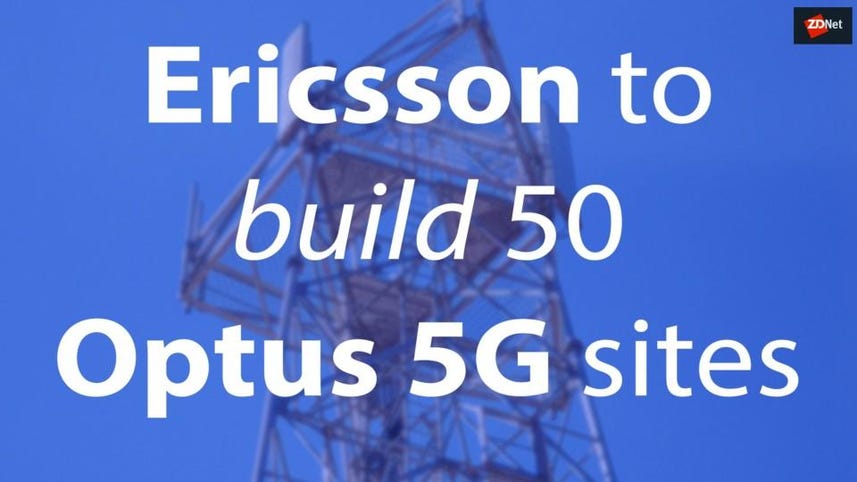 Google Station and Cisco have announced a new partnership to bring stable, public Internet connectivity to a billion people in an effort to promote the world's digital economy.

On Sunday at Mobile World Congress (MWC) 2019 in Barcelona, the organizations said the project will focus on communities with low levels of and limited connectivity across the globe and will aim to provide "sustainable public Wi-Fi that is easily highly secure, accessible, fast, and reliable."

It was not that long ago that dial-up was all we could hope for when it came to Internet access. Not only did this archaic technology clog up the phone lines, but dial-up also often proved unreliable and prone to connection collapse.

Now, many of us are equipped with smartphones, 5G is being touted as the next big thing in superspeed connectivity, and countless businesses rely on stable, 24/7 access to the Web.

While this is often the case in the West and urban environments, there are many communities which do not have the infrastructure required for even the most basic of Internet connections, and as such, individuals living in these areas are unable to participate in what is now known as the "digital economy" -- the shift of global economics to a model based on connectivity, the Internet of Things (IoT), data, and mobility.

All of these elements are contributing to shifts in businesses and how consumers interact with them, as well as the promotion of new business models, revenue opportunities, careers, and more.

However, according to the 2017 ITU/UNESCO Broadband Commission report (.PDF) on global connectivity, close to half of the world's population are unconnected, which means that countless people are potentially missing out on the opportunities the digital economy could bring to their daily lives.

Together, Cisco and Google Station intend to invest in a public Wi-Fi network which can be used by ISPs, venues, and governments in underserved areas. Cisco will provide the financing and networking equipment, whilst Google will provide network management systems.

"We are excited to partner with Google Station, ISPs, and governments to connect one billion people to new economic opportunities," said Scott Harrell, senior vice president, and general manager, Enterprise Networking Business at Cisco. "By making public Wi-Fi sustainable, we are breaking down the barriers to widespread wireless access."

In related news at MWC 2019, Ericsson took to the stage to show off spectrum sharing software which the company says can run both 4G and 5G traffic simultaneously with help from Intel's 5G mobile trial platform.