Google I/O may have more than just software and developer news.
Written by Jason Cipriani, Contributing Writer on April 15, 2019 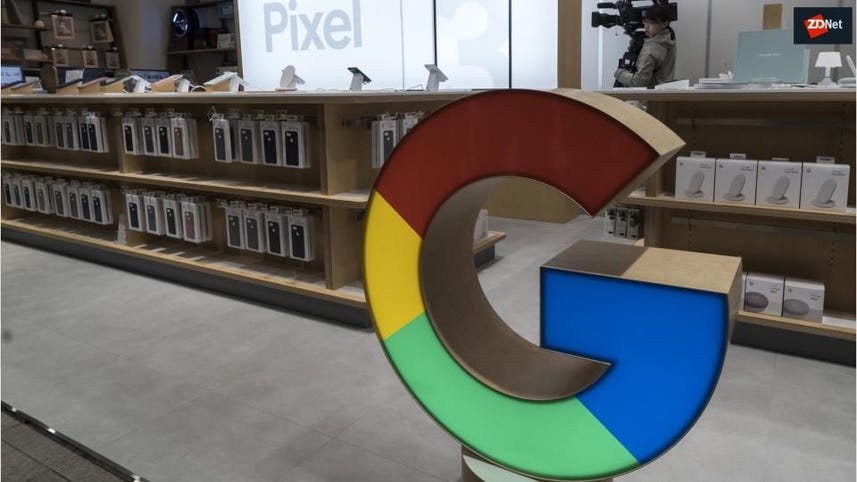 In early April, Google accidentally made product listings for the Pixel 3a and Pixel 3a XL live on the Google Store. A short time later, the listings were taken down, leaving us wondering when Google might announce the mid-tier additions to the Pixel lineup.

Well, now we have a good idea. May 7 is most likely the day Google will reveal the Pixel 3a line, according to a teaser posted on the Google Store.

On a Google Store landing page, there's the tagline of "On May 7, meet a new hero," which leads to this page, with yet another tagline of "Help is on the way."

Why do we need a hero or help? I'm not sure, but according to the landing page -- that doubles as a teaser and advertising for the Avengers Endgame movie, set for release on April 26 -- it's coming to the Pixel universe on May 7.

Advertising mashups aside, it's clear Google has some sort of hardware announcement lined up for the opening keynote Google I/O, the annual developer conference that begins on May 7. It's not unheard of for Google to announce new hardware at the event, with the company either teasing or announcing new products in previous years.

If reports are accurate, the Pixel 3a and 3a XL will look similar to the flagship Pixel 3 and 3 XL models, but with pricing that starts around $500 for the 3a model.

As smartphone prices continue to climb, with the likes of Samsung and Apple offering phones that cost over $1,000, competing with mid-tier smartphone vendors (and perhaps learning more about that market as a vendor), the move makes a lot of sense for Google.

Does a less expensive Pixel phone sound appealing to you? Let us know in the comments below!

Mobility
Use AI-powered personalization to block unwanted calls and texts