The updates also include improvements to the Recorder app and improved Adaptive Battery capabilities.
Written by Stephanie Condon, Senior Staff Writer on June 1, 2020 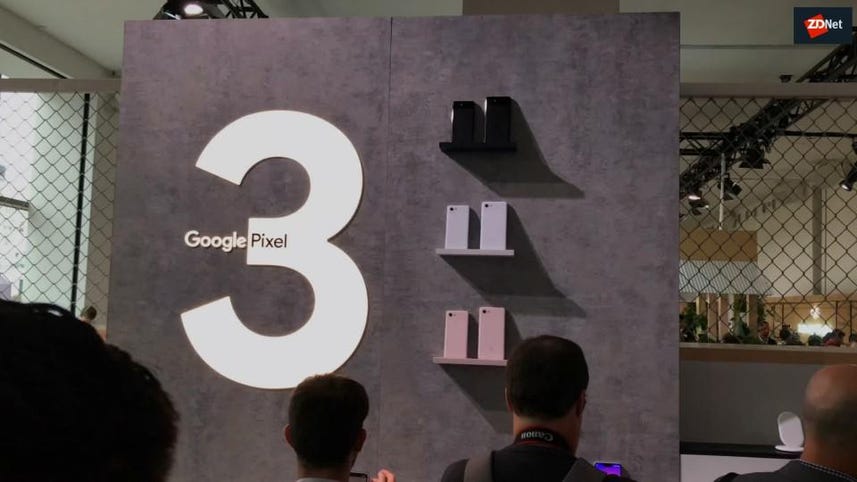 Google on Monday announced a series of updates to the Pixel mobile phone, including a new "bedtime" feature to help users maintain a consistent sleep schedule, as well as new personal safety features. The updates come ahead of the anticipated release of the Pixel 4A, the latest version of Google's mid-range smartphone.

The Pixel's new bedtime feature, within Clock, offers users calming sounds and limited interruptions during their "bedtime." Users can wake up to their preferred audio track or with a gradually brighter screen. If a user stays up past their bedtime, the feature will send them information on  how much time they spent awake and on which apps.

Meanwhile, Google is bringing its Personal Safety app, previously limited to the Pixel 4, to all Pixel devices. It includes new features such as safety check, which helps users verify their safety at a certain time. Users could plan, for instance, to check in with the app after going on a solo hike or run. If the user doesn't check in as planned, the app would notify their emergency contacts. It can also notify contacts and share your location via Google Maps in the event of an emergency.

Google is also adding car crash detection to the Pixel 3.

Google and other tech giants have for the past few years stepped up their focus on safety and wellness features. Google in 2018 rolled out a digital wellbeing initiative spanning the Google product portfolio, which included features to limit screen time.

Google on Monday also announced updates to the Pixel's Recorder app, integrating it with the voice-activated Google Assistant. Users can now start, stop and search recordings with the voice assistant, or save a recording directly to Google Docs.