Google wants to give more prominence to original news stories, but details are sparse.
Written by Liam Tung, Contributor on Sept. 13, 2019 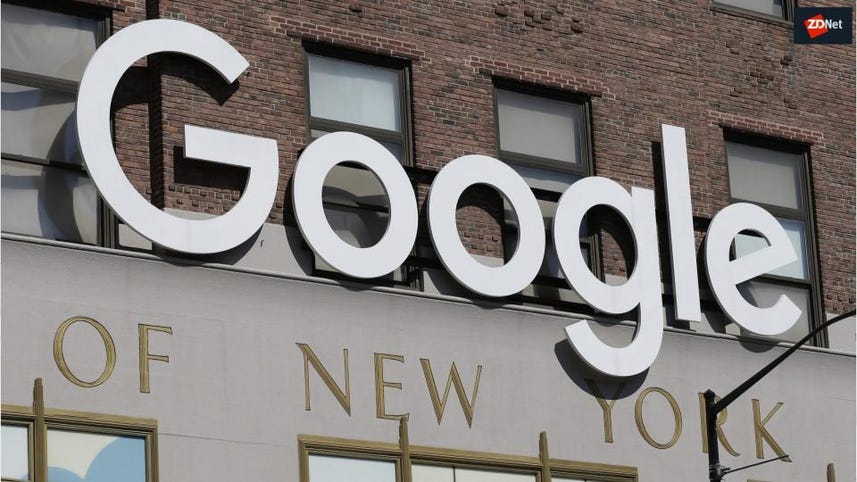 Google has changed its news-ranking system to prioritize the first report on major issues over follow-up stories.

The company says it made changes to its secret news ranking system "globally to highlight articles that we identify as significant original reporting".

Alongside these changes, Google has also updated its guidelines for the 10,000 people it employs to rank the quality of its search results. When ranking a publisher's reputation for original news, these raters must now consider additional factors, such as whether a publication has received a prestigious journalism award.

"Prestigious awards, such as the Pulitzer Prize award, or a history of high quality original reporting are strong evidence of positive reputation," Google instructs its raters.

This new awards signal could annoy thousands of new media publishers that typically don't receive the recognition that established media brands do, such as major dailies and news bureaus. But it could also rightly reward publishers that have posted a scoop and that may have previously lost traffic on stories that are subsumed by hundreds of follow-up articles.

"This means readers interested in the latest news can find the story that started it all, and publishers can benefit from having their original reporting more widely seen," wrote Gingras.

However, Google hasn't described how these changes will direct more search traffic to original stories. For example, whether original stories would stay longer in the Top Stories section at the top of search results.

Gingras told the New York Times that the changes are intended to serve Google's interest in engaging its users. "We do everything here with Google Search and Google News to continue to earn and retain the trust of our users," he told the publication.

The change also comes as 50 US state attorney generals mount an antitrust investigation into the company's advertising business.

For the time being, most publishers will have to just wait and observe how Google's changes impact them, since Google doesn't actually have a clear definition of original reporting when it comes to search rankings.

That's somewhat understandable, given that even original stories are often built on top of earlier reports from other publications, while other reports can provide background and context that wasn't included in the breaking story.

"There is no absolute definition of original reporting, nor is there an absolute standard for establishing how original a given article is. It can mean different things to different newsrooms and publishers at different times, so our efforts will constantly evolve as we work to understand the life cycle of a story," wrote Gingras.

The guidelines for raters are meant to complement its automated ranking system by providing a "clear description of what we value in content when ranking", he said.