​For the past few years, Google has held events in early October to announce everything from phones to Chromebooks to smart speakers.
Written by Jason Cipriani, Contributing Writer on Aug. 27, 2018 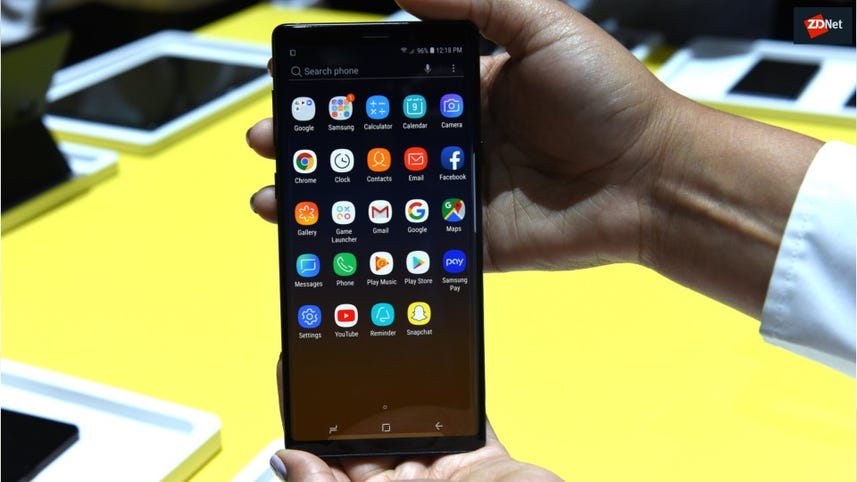 Last week we got a really good look at Google's upcoming Pixel 3 XL. The phone was shown off by more than one outlet, detailing nearly every aspect of the unannounced phone.

It's been expected that Google would hold an event in early October, possibly around Oct. 4, to announce new products that include the third-generation Pixel phones, a Pixel smartwatch, and a new Pixelbook.

On Monday, Bloomberg detailed what its sources have said will be announced by Apple next month. Three iPhones, revamped iPad Pros, and a redesigned Apple Watch (amongst other things) are expected, per the report.

Also: Apple's next iPhone (aka iPhone 11): Everything you need to know

However, one small line in the story also tipped what could very well end up being the day and location of Google's fall hardware event: Oct. 9 in New York.

We have reached out to Google and will update should we hear back.

Laptops
Apple could delay launch of iPadOS 16 until October: Why that's a good thing