How Meta could muck up the metaverse

The path forged with Oculus devices could be derailed by competitors, a failure to grow organically, or continued downplaying of social media's consequences.
Written by Ross Rubin on Nov. 10, 2021 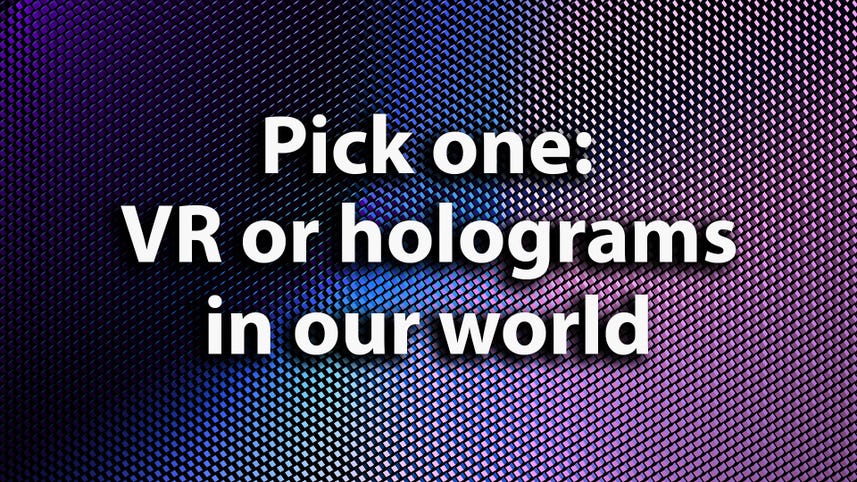 In my last column, I discussed the many advantages that Meta brings in its quest to deliver the next computing paradigm in the form of the metaverse. But several questions lurk beyond these rose-colored smart glasses. Can Meta build a metaverse that it dominates as much as social media? How well can it capitalize on one built by it or others? And would its success do anything to cure the many ills associated with its social products?

Meta has energized the quest for a digitally augmented world, and it has far greater resources and patience than Magic Leap had. Meta commands app-driven mega-networks like Instagram and WhatsApp, already possessing a formidable user base for whatever it creates.

Despite its Wizards Unite game failing to survive the pandemic lockdowns, however, Niantic is the one making more progress in mass-market, real-world quests. The AR game pioneer just announced its Lightship Augmented Reality Development Kit, which enables independent developers to create experiences in the vein of Pokemon Go. It also has the advantage of running on today's smartphones.

In business contexts, at Augmented World Expo, Qualcomm and Lenovo announced they are teaming up on an initiative called Snapdragon Spaces to bridge high-end Android devices and smart glasses. Microsoft wasted no time in hopping on the metaverse train at its Ignite event, announcing that it will integrate its Mesh efforts with Teams (as Microsoft does for just about everything these days), targeting both businesses and consumers.

Furthermore, there's no shortage of smaller companies developing collaborative environments that could scale, including Spatial, Varjo, ExperienceCloud, and Arthur Technologies. One could also consider massive multiplayer games like Roblox and Fortnite that have hosted non-game events as incubating the metaverse.

And who's to say that the metaverse must entail a significantly different mode of interacting? While the founders of startup Gather believe we will eventually get to 3D world navigation, it has started the development of its aspiring metaverse product with a 2D design that looks like it was created for the Super Nintendo game system.

Despite the pandemic's perfect storm of conditions for VR adoption, it was video chat services like Zoom that flourished, even to the point where they generated a backlash. The battle for collaboration hubs today is Slack vs. Microsoft Teams; the latter is a text chat application at its core that Microsoft is using to launch its metaverse offering.

Furthermore, while the former Facebook has done a great job of building up Instagram since acquiring the photo-sharing app, it doesn't have much of a track record building new businesses at scale from scratch -- beyond its signature social network -- when compared to Microsoft (Xbox and Azure), Google (mobile), and Amazon (AWS and the Alexa ecosystem).

And then, of course, there's Apple. Tim Cook has expressed his bullishness on augmented reality frequently enough to all but guarantee Apple will release some form of headset/eyewear in the coming years. Those who wonder why Microsoft, for instance, hasn't clamored to get the HoloLens into Best Buy may consider how Microsoft beat Apple to market in powering laptops, tablets, smartphones, and connected watches -- only to see Apple have greater success with those devices.

In the Connect keynote in which he revealed the Meta name, Mark Zuckerberg addressed his company's commitment to avoiding the criticism it and others have leveled at Apple. Meta will continue allowing sideloading onto its hardware and do what it can to keep prices of devices and its revenue share low.

As far as societal interests are concerned, though, the big questions are not about whether or not Meta can succeed in creating the metaverse. They're about the implications if Meta succeeds. Zuckerberg said nothing to ease concerns about the realities of privacy defaults, abuse, and malice.

A metaverse wouldn't reduce issues such as cyberbullying, stigmatizing, or disinformation. Even at this early stage, there's a history of cyberbullying in virtual reality that stretches back for years. To lead in an emerging metaverse, Meta must show it can create a digital experience that is as kind to the psyche as it is enticing to the senses.

Facebook's pivot: Motivation, momentum, and the metaverse
To reset its constrained business, the former Facebook is building beyond its hardware head start.

Tragic Magic: How Magic Leap is repeating General Magic's act
The augmented reality startup is trying to escape the handcuffs that trapped another ambitious company fomenting a computing revolution.

Qualcomm is building a bridge between phones and smart glasses. Here's how it will work
Snapdragon Spaces, coming in 2022, pairs Motorola, Lenovo, Oppo, Xiaomi glasses with certain Android phones.