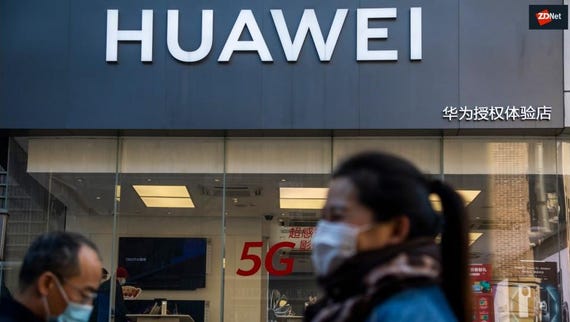 Huawei Technologies has launched a lab in Singapore to offer mobile developers resources and access to key technologies, including its core kits, artificial intelligence (AI), and augment reality. The Chinese tech giant also is upping its commitment to deliver more localised apps in Singapore, where it saw a 143% jump in new registered developers last year.

Led by its mobile arm Huawei Mobile Services (HMS), the new DigiX Lab is located at its local office in Changi Business Park and the first of such facility in Asia-Pacific, the vendor said in a statement Tuesday.

It said the lab would support mobile developers throughout the entire app development cycle and its resources would be made available online, accessible virtually across the region.

Huawei also pledged to work with its partners to offer more localised apps on its AppGallery appstore, on which more than 90% of the most popular apps in Singapore were available and had integrated with HMS Core developer framework. Grab, for instance, was the latest to join the platform last month, joining others such as Singapore's COVID-19 contact tracing app TraceTogether, DBS Bank, and ComfortDelGro. The country's e-government app SingPass also was slated to be available in the first half of this year.

When asked, Huawei said it could not divulge the number of registered developers in Singapore, but said there were more than 2.3 million worldwide, as of end-2020. This figure was a 77% increase from the previous year, a spokesperson told ZDNet.

Huawei this year planned to introduce three developer programmes in Asia-Pacific: Huawei Student Developers, Huawei Developer Group, and Huawei Developer Experts. It also would provide more developer training and certification programmes. These would include plans to partner SkillsFuture Singapore and offer online training courses as well as certificates for individuals here to pick up development skillsets for Google's Android and HMS platforms.

Huawei said it also was in discussions with Singapore Gaming Association to establish a partnership aimed at nurturing the local mobile games industry.

Noting that the company had operated in Singapore for two decades, Huawei's international CEO Nicholas Ma said: "The new DigiX Lab in Singapore serves as an all-encompassing innovation hub that provides developers in the region with the tools they need to succeed."

Huawei last November opened a lab in Singapore to provide a testbed for AI development projects, offering access to its cloud and ModelArts AI platforms, amongst others. Located in Changi Business Park, the facility also runs on a 5G network and includes training sessions and workshops.

It previously announced plans to certify 1,000 engineers in Singapore by end-2021.

None of the three mobile operators currently building out their 5G networks in the country were doing so on Huawei equipment, choosing instead to work with Nokia and Ericsson.