IBM CIO Fletcher Previn has a massive Mac deployment and has curated a few performance and engagement metrics that go beyond total cost of ownership and support.
Written by Larry Dignan on Nov. 12, 2019 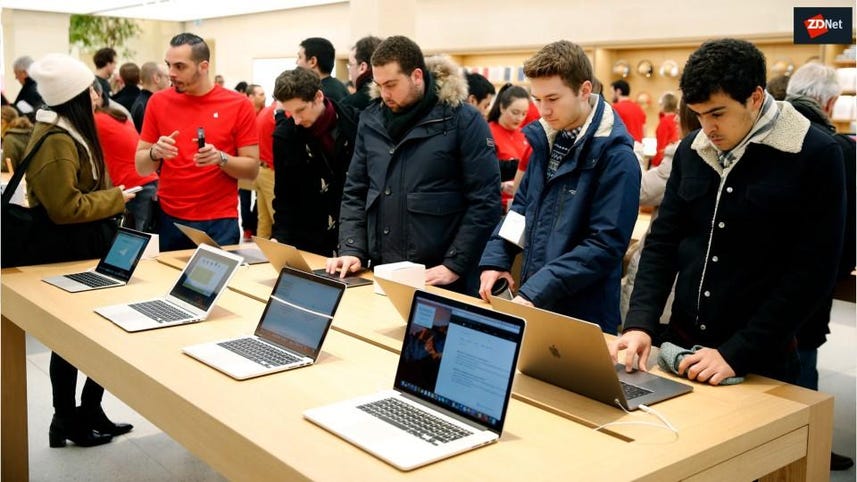 IBM said it now has more than 290,000 Apple devices, a Mac@IBM program and is gathering employee engagement data based on the programs. The upshot is that macOS users deliver better performance and are more engaged, according to IBM.

The data is interesting but it may highlight a correlation as causation issue. Did macOS really drive performance of the individual or were there other factors involved?

In 2018, IBM open-sourced its provisioning process with the Mac deployment program.

Going forward, the development to watch is whether Apple's iPad family of devices begins to replace the Mac in deployments. Hager said the iPad use cases are more industry-specific such as a retail point-of-sale terminal, health care or transportation, but that could change. He noted that either way, Apple would still gain in the enterprise.

Also: Must-have productivity apps and accessories for the iPad Pro

Apple
Buying a computer for your kid? Here's our best advice

Computers & Tech
How to remove bloatware from Windows 10