The cloud service is designed to connect with data without moving it from its original source.
Written by Charlie Osborne, Contributor on Nov. 19, 2019 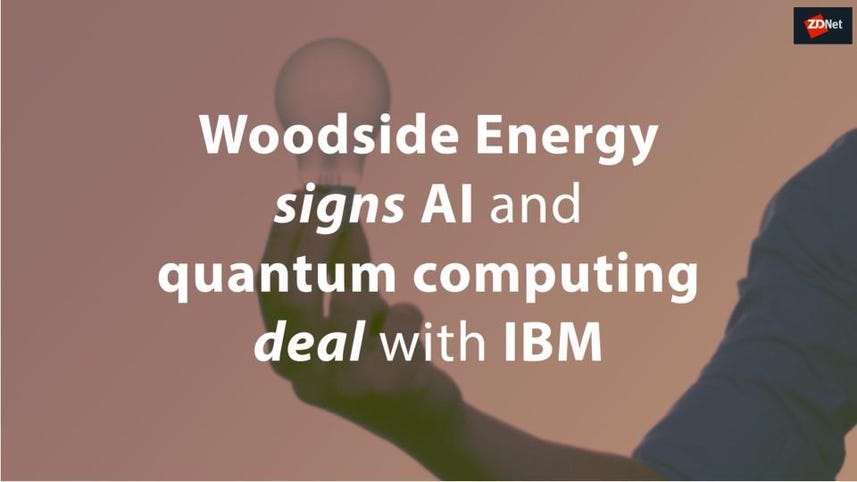 IBM has launched Cloud Pak for Security, a new platform for tackling cybersecurity threats across multicloud and hybrid environments.

On Wednesday, the tech giant said the new system, available today, "is the first platform to leverage new open source technology pioneered by IBM, which can search and translate security data from a variety of sources, bringing together critical security insights."

IBM Cloud Pak for Security is able to glean threat information and insights from various sources without having to move data. The company says that transferring data can cause hidden complexity in cloud environments, and so by keeping information where it belongs, this will streamline analyst work across various tools and cloud systems.

"Without this capability, security teams are forced to manually search for the same threat indicators (such as a malware signature or malicious IP address) within each individual environment," IBM says.

In addition, the new platform has been designed to bring together different environments and sources under one dashboard and will run whether launched on-premise, or in private or public clouds.

The tech giant says that the new solution is built on open source standards so additional tools can work together.

Earlier this month, IBM announced a partnership with Bank of America to develop a public cloud suitable for financial services, extending from regulatory facilities to privacy. Red Hat OpenShift will act as the backbone of IBM's Kubernetes environment.