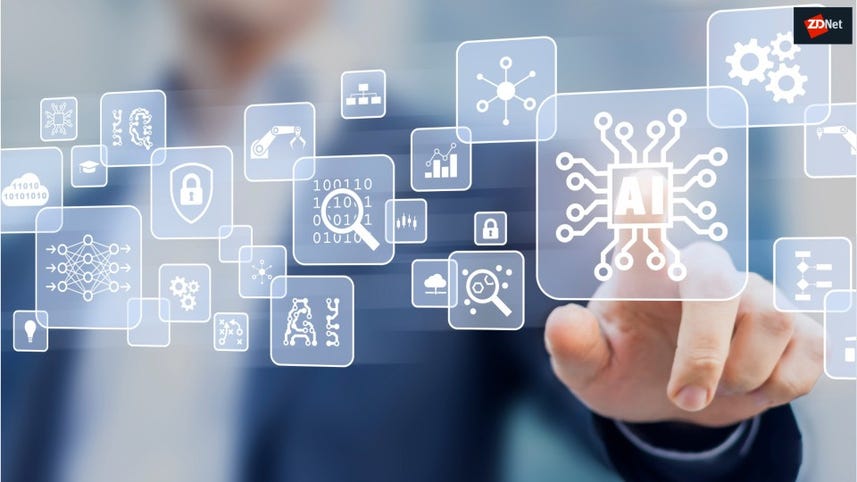 The move by IBM highlights how AI management is becoming more of an issue as companies deploy machine learning and various models to make decisions. Executives are likely to have trouble understanding models and the data science under the hood.

Also: Brewers are using AI to predict how your next beer will taste CNET

IBM said its technology will monitor AI so enterprises comply with regulations. In addition, IBM's software works with models build on machine learning frameworks such as Watson, Tensorflow, SparkML, AWS SageMaker, and AzureML.

Meanwhile, IBM said it will open source IBM Research's bias detection tools via what it calls its AI Fairness 360 toolkit. The toolkit will provide a library of novel algorithms, code and tutorials. The hope is that academics, researchers and data scientists will integrate bias detection into their models. IBM's AI bias detection tools are on Github.

Ritika Gunnar, vice president of IBM Watson Data and AI, said in an interview that the lack of trust and transparency with AI models are holding back enterprise deployments at scale and in production. Simply put, models are still on the shelf due to concerns about how the real-time decision making can harm a business. "It's a real problem and trust is one of the most important things preventing AI at scale in production environments," she said.

Strategically, IBM's move makes sense. IBM is hoping to provide Watson AI, but also manage AI and machine learning deployments overall. It's just a matter of time before AI Management becomes an acronym among technology vendors. IBM said it is planning to provide explanations that show how factors were weighted, confidence in recommendations, accuracy, performance, fairness and lineage of AI systems.

There is little transparency in the models being sold, inherent bias, or fine print. IBM Research recently proposed an effort to add the equivalent of a UL rating to AI services.

Big Blue's research unit recently penned a white paper outlining its take on AI bias and how to prevent it. IBM's Institute for Business Value found that 82 percent of enterprises are considering AI deployments, but 60 percent fear liability issues.

Gunnar noted that AI bias goes well beyond the factors such as gender and race. One scenario of AI bias could revolve around a claims insurance process and an adjuster making a decision to approve or reject a claim. Items such as how long a policy was held, value of a vehicle, age and zip code could play into what Gunnar called "non-societal bias."