Logistics may not get an immediate boost, as drone flights cannot be operated beyond the line of visual sight. However, the biggest concern will be what the country's increasingly repressive government will do with these flying objects.
Written by Rajiv Rao, Contributor on Aug. 30, 2018 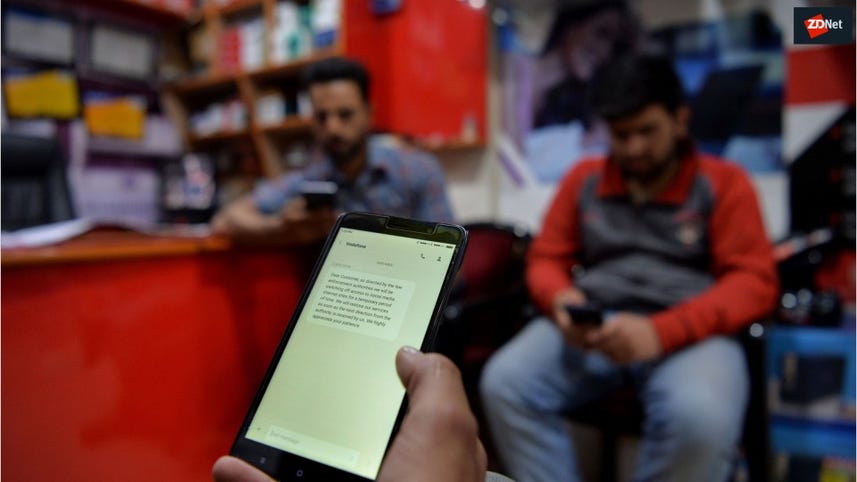 Close to four years after banning the use of drones and two years after ordering the arrests of individuals for utilising drones in activities such as shooting film sequences, the Indian government -- in a radical about-turn -- green lit the use of commercial drones after Dec. 1 of this year, albeit with many riders.

It turns out that Indians, despite opposition from the government, have always had a love affair with drones. Across the country, many have honed their technical abilities with them and have become serious hobbyists, despite the ban on them.

Also: Flying drones near wildfires could kill people: Don't do it

According to the Stockholm International Peace Research Institute (SIPRI), the biggest importer of Unmanned Aerial Vehicles (UAVs) in the world was India. The country accounted for 1,574 UAVs being shipped in over the past three decades, constituting 22.5 percent of the world's imports.

As we are increasingly reminded by drone advocates, UAVs could play a crucial role in today's economy by offering an exceptionally low-cost, efficient, safe, and easy-to-use way of inspection and data collection in industries such as power, mining, or oil and gas. They can supplant expensive helicopters in film shoots and can act as a cost-effective delivery mechanism for fertilisers, to name just a few deft ways in which drones can change the cost equation for industry.

The one industry that perhaps faces the biggest benefit from drones is logistics -- but here, the policy's restrictiveness may delay the benefits from filtering down. For instance, the policy stipulates an operator to always be in visual range of his or her drone, which may not be convenient enough for a delivery-driven industry. The maximum height for the largest drone is 400 feet (and others, based on lower weights and sizes, are similarly restricted to lower altitudes). Unfortunately, smaller drones that engage in things like geo-mapping and aerial photography could be restricted to much lower heights.

Another inconvenience surrounds norms for testing these UAVs. Sites that have been identified are too few and lie large distances from major cities. For example, Mumbai-based companies will apparently have to voyage to one of the five designated test sites in Maharashtra: Surendranagar, Shirpur Airport, Amravati, Aurangabad, Ahmednagar, Satara. Delhi-ites will need to travel 270km to Sakkhanpur Farm to test their drones out.

All drones with the exception of the Nanos (the lightest and smallest ones) will have to undergo registration and obtain a Unique Identification Number. Flight permissions and clearances will have to be obtained from an online "Digital Sky Platform," which will in turn be connected to local police, defence ,and civilian air traffic controllers.

Of course, the biggest fear is what Big Brother is going to be up to, as drones become all pervasive. The current right-wing Indian government just yesterday attracted the opprobrium of the world by arresting a bunch of 70-year-old human rights activists on grounds that they were 'inciting violence' at a rally.

No prizes for figuring out why drones will become increasingly attractive to it in the years ahead, as George Orwell once again shakes his head sympathetically from somewhere up there in the clouds.