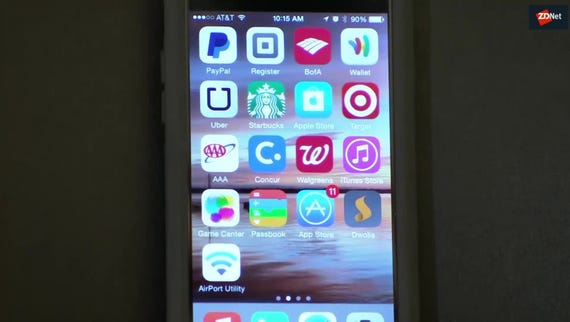 Seven things we wish Apple would change in iOS 12

Earlier this week saw Apple release iOS 11.4 for the iPhone, iPad, and iPod touch. But should you make the leap and update right now or is it better to sit back and wait for the inevitable bug fixes to drop?

See also: I don't think Apple can fix the iOS mess it's created

A crucial factor to consider is whether iOS 11.4 contains any features (or for that matter, bug fixes and improvements) that you will benefit from. While I've published the full list of features and bug fixes here, the two groups of people that iOS 11.4 will appeal to are:

If you want either of these features, you need to install iOS 11.4. It's as simple as that.

But are there downsides to the update?

I've installed iOS 11.4 on a number of devices, and overall I don't see any real performance, stability, or battery life differences compared to iOS 11.3. What this means is that if you've been holding back installing iOS 11 on devices because you're worried about performance issues, then iOS 11.4 doesn't change that.

Also, if you're expecting to see an improvement when it comes to issues such as stuttering or frame drops on newer devices, my testing suggests you're out of luck.

On the plus side, I'm not seeing any show-stopping bugs in this release that have put me off both rolling the release out to all my devices, and recommending that others do the same (again, my pool of test devices is limited, and your mileage may vary). This, combined with the broad range of bug fixes this release brings, means that I suggest anyone already running iOS 11 to download and install this update.

That said, Apple has already pushed out iOS 11.4.1 to beta testers, so this means that bug fixes for the iOS 11.4 release are already in the works, so you could equally wait for that to drop.

One subset of users who shouldn't install iOS 11.4 are jailbreakers, because installing this update will bring an end to your jailbreaking fun.

To download the update, go Settings > General > Software Update (the preferred way, and it's about 350MB), or connect your iPhone to a computer running iTunes and then carry out the update (this is slower and downloads the entire operating system as opposed to just the changes, and it comes in at several gigabytes).

Join Discussion for: iOS 11.4: Should you install it now or wait...