Video surveillance will generate a lot of data and enterprise, industrial and individual data will also surge.
Written by Larry Dignan on June 18, 2019 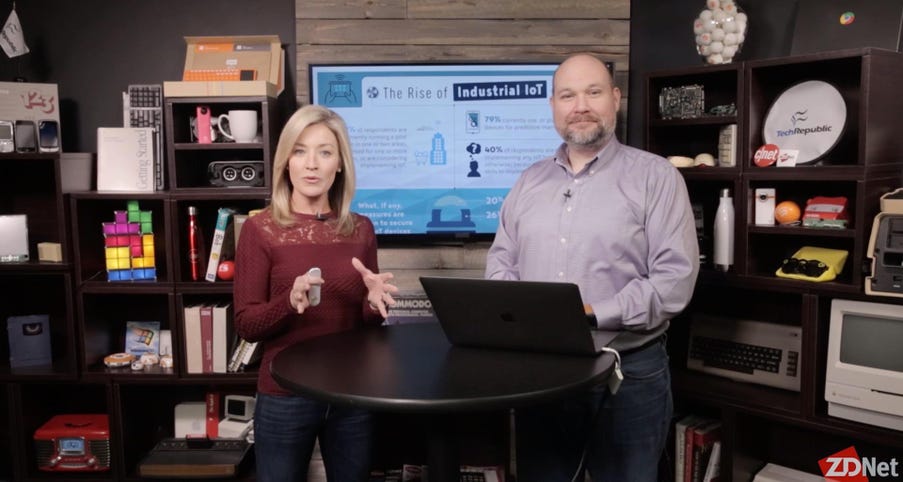 The combination of Internet of things devices such as machines, sensors and cameras are expected to generate 79.4 zettabytes of data in 2025, according to IDC.

The projection is based on IDC estimates that there will be 41.6 billion IoT devices in the field by 2025. These devices include machines, sensors and cameras as well as industrial tools.

IDC noted that the 79.4 zettabytes (ZB) of data will consist of everything from small items that burst like machine health and status as well as large unstructured data from video surveillance cameras.

What is the IoT? Everything you need to know about the Internet of Things right now | TechRepublic: Top programming languages IoT developers should learn | 5 steps to a new IoT support strategy

The data surge will also be helped along by 5G networks, which will improve latency, as well as analytics applications for enterprise, government and consumer use.

IDC also noted that metadata will increasingly be as important as the raw data for systems, personalization and analysis.

What do bosses really want? Four ways to get noticed in a changing world of work

What do bosses really want? Four ways to get noticed in a changing world of work

Banking
How to land a tech career at Google

How to land a tech career at Google