After launching the iPhone 11, Apple explains why it will eventually need to throttle the device's performance.
Written by Liam Tung, Contributing Writer on Sept. 23, 2019 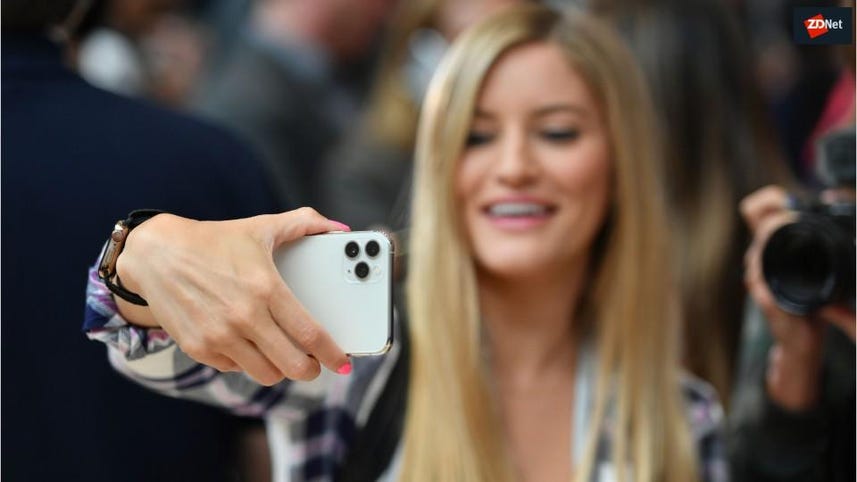 The brand-new iPhone 11, iPhone 11 Pro, and iPhone 11 Pro Max have "software and hardware" features that sacrifice performance as the battery ages.

Apple has revealed a feature it didn't announce at the launch of the iPhone 11: all its newest iPhones include a built-in system that's "automatic, always-on, and works to provide the best possible performance as battery aging occurs over time".

In a support note published last week, the company revealed the system that it says is smarter than earlier battery- and power-management systems.

"iPhone 11, iPhone 11 Pro, and iPhone 11 Pro Max power needs are dynamically monitored, and performance is managed so that it can address these needs in real time. The system is more advanced than previous iPhone battery and power-management systems and allows your iPhone to reduce performance impacts from battery aging," Apple says.

Apple annoyed a lot of iPhone users in 2017 after admitting it had secretly throttled the performance of some iPhone processors to counter the impact of aging batteries, which caused 'unexpected shutdowns'.

Apple CEO Tim Cook eventually conceded that the company should been more upfront with users about its actions.

As with the note about performance throttling for older iPhones, Apple – the company that popularized non-removable batteries – admits that eventually all iPhone batteries need to be replaced.

"All rechargeable batteries are consumables and have a limited lifespan – eventually their capacity and performance decline so that they need to be replaced," Apple notes.

Apple has also revealed that the iPhone XS, iPhone XS Max, and iPhone XR will get performance throttling once updated to iOS 13.1, which is due out this week.

Apple told lawmakers that 2017's iPhone X didn't need CPU throttling because of "hardware updates" that allowed iOS to avoid unexpected shutdowns. But with iOS 11.3 in March 2018, it introduced the performance-management system for the iPhone X anyway.