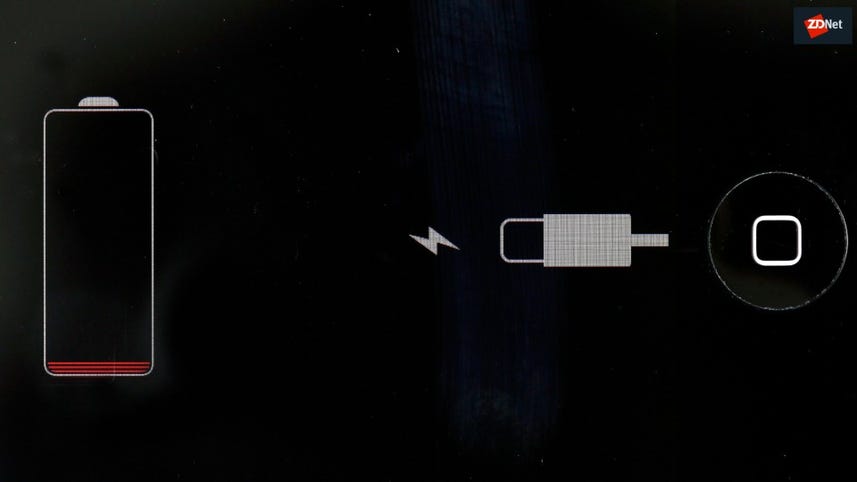 Apple's controversial performance-management feature to prevent unexpected iPhone shutdowns has been expanded to 2017's iPhone X, iPhone 8, and iPhone 8 Plus.

The feature was brought to the relatively new iPhone models in this week's release of iOS 12.1 and is confirmed by Apple in a quietly updated support page that Apple first published last year about the feature's behavior in iOS 11.3.

iOS 11.3 throttled performance on iPhone 6, iPhone 6 Plus, iPhone 6s, iPhone 6s Plus, iPhone SE, iPhone 7, and iPhone 7 Plus with aged and worn batteries, and provided a way to disable the feature at the expense of stability.

Here are instructions for finding out the health of an iPhone battery in iOS 11.3 and later.

Apple told US senators in February the iPhone 8 and iPhone X had "hardware updates" that meant CPU throttling isn't as necessary. However, it didn't rule out the possibility that throttling could be added in future.

This situation was translated in Apple's iPhone Battery and Performance page for iOS 11.3 to:

"iPhone 8 and later use a more advanced hardware and software design that provides a more accurate estimation of both power needs and the battery's power capability to maximize overall system performance. This allows a different performance management system that more precisely allows iOS to anticipate and avoid an unexpected shutdown.

"As a result, the impacts of performance management may be less noticeable on iPhone 8 and later. Over time, the rechargeable batteries in all iPhone models will diminish in their capacity and peak performance and will eventually need to be replaced."

Apple, following this week's release of iOS 12.1, has now updated two portions of the same document.

Under the sections 'Battery Health' and 'Preventing unexpected shutdowns', the page states:

"Starting with iOS 12.1, iPhone 8, iPhone 8 Plus, and iPhone X include this feature, but performance management may be less noticeable due to their more advanced hardware and software design."

Apple has previously stated that a "normal battery should retain up to 80 percent of its original capacity at 500 complete charge cycles".

After that, the battery on all iPhone models can be degraded, which could be as soon as 18 months after initial use if you've run the phone through about 90 charges over a quarter year.

It's now been exactly a year since the iPhone X was released, and a little over a year for the iPhone 8 and iPhone 8 Plus. That time period could mean at least some of these models with hardware updates are nudging up towards 500 charge cycles.

iPhone throttling: New class action takes total to 60 but how many will Apple face?

Apple faces a new class action in Canada over iPhone slowdowns but dozens of suits look set for consolidation.

How to turn off battery throttling on your iPhone TechRepublic

Worried that Apple is throttling your device without your permission? Find out how to check and disable it here.

In Apple's rebuttal to congress, the company says its newest iPhones have unspecified "hardware updates" that prevent them from needing to be slowed down like the iPhone 6 or 6S.

iPhone
Apple hit with yet another 'Batterygate' lawsuit