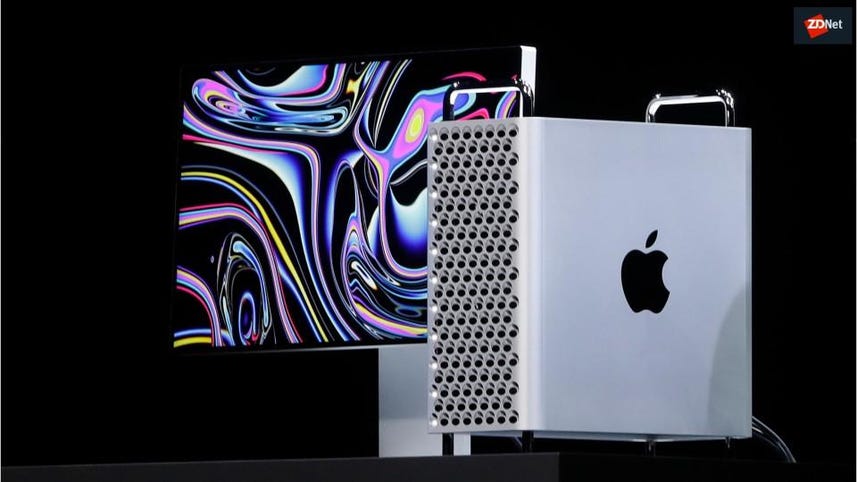 Apple's updated Mac Pro has finally landed, and as expected, it isn't cheap. While it starts at a vaguely reasonable $5,999, a few taps or clicks spirals this price up to $52,599.

Is the new Mac Pro overpriced? Not really.

But the most significant part of that hardware is, as you would expect, the RAM. Going from the base 32GB to the 1.5TB option adds $25,000 to the price, not including the fact that 1.5TB of RAM requires upgrading to the 24-core or 28-core Intel Xeon processors, which from the base price adds $6,000 and $7,000 to the amount, respectively.

The graphics card pricing, while high, is not unreasonable. Going from the Radeon Pro 580X with 8GB of GDDR5 memory to the twin Radeon Pro Vega II Duo with 2x32GB of HBM2 memory each adds $10,800 to the price, but that's in the ballpark I would expect.

This is pretty much what I expected.

Oh, and remember, you can hook up six Pro Display XDR displays to a Mac Pro. With stands, that's a minimum of $42,000 on peripherals alone.

And remember too that the Mac Pro is built in the US, not China, which no doubt pads out the cost a bit.

Is the new Mac Pro expensive? Yes. Is it overpriced? No.