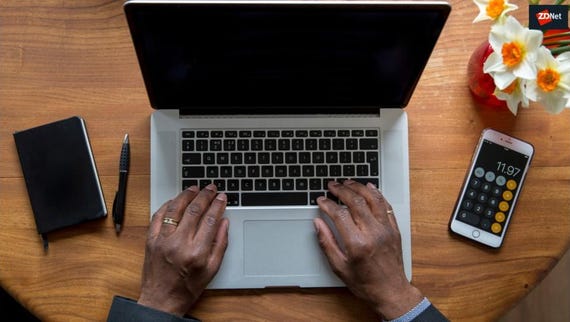 Apple's high-end Mac Pro desktop computer will be assembled in Texas following the US government's decision on Friday to approve Apple's request for a waiver on the 25 percent tariff on ten key critical components, such as processors and cases, that need to be imported from China.

The new Mac Pro will follow in the footsteps of the 2013 Mac Pro and will be built by Flex Ltd., at its Austin-based plant.

According to Apple, the new Mac Pro's value of American-made components is 2.5 times greater than in Apple's previous-generation Mac Pro, which is intended to signal the importance of the Mac Pro to the wider US economy.

"The Mac Pro is Apple's most powerful computer ever and we're proud to be building it in Austin. We thank the administration for their support enabling this opportunity," said Tim Cook, Apple's CEO. "We believe deeply in the power of American innovation. That's why every Apple product is designed and engineered in the US, and made up of parts from 36 states, supporting 450,000 jobs with US suppliers, and we're going to continue growing here."

The new Mac Pro, with a price tag starting at $5,999, was first officially announced at this year's WWDC (although Apple began openly talking about a refresh back in April of 2017), but as yet there's no firm release date beyond the quote in the statement that Apple "will begin production soon" and the "coming this fall" on the product page on Apple's website.

However, even though the stand -- yes stand -- for the Mac Pro's Pro Display XDR costs $999, and that the top-end system could cost over $50,000, it's unlikely that Mac Pro sales will be a big contributor to Apple's bottom line.