Like its rival Dell, Lenovo has its own online store to sell its computers and accessories through in addition to making them available via retailers like Best Buy and Costco. That also means Lenovo.com has its own Black Friday deals to provide you more options if you're looking to buy a laptop or desktop from the company.

As is the trend this year, Lenovo's Black Friday deals span multiple weeks -- Nov. 16 through Dec. 6 -- and sales on some of the products below may already be available. In other words, keep checking our links to deals you're interested in to monitor if the price drops before Black Friday. 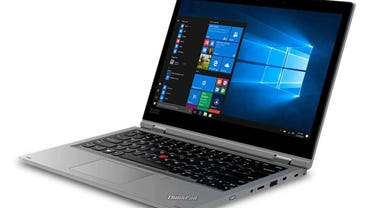 Be sure to wake up early on Black Friday, as this massive price drop is slated to kick off at 9am ET. For under $500, you get a convertible ThinkPad with Intel Core i3 processor, 4GB of RAM, 128GB solid-state drive, and a 13.3-inch full HD touchscreen in a package that weighs just 3.44 pounds. 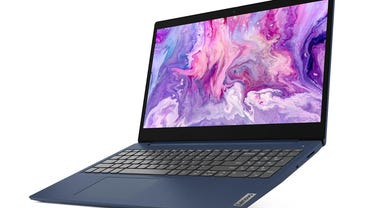 The IdeaPad 3 is a popular budget laptop that actually shares some of the features of the ThinkPad L390 Yoga above, such as touchscreen display, Core i3 CPU, 4GB of RAM, and 128GB SSD. Lenovo's Black Friday deal even starts at the same time (9am Nov. 27) for the two systems, but the IdeaPad 3 is bigger (15.6-inch screen), isn't convertible, and lacks the professional finish and polish of the ThinkPad series. If those are things you can live without, this sale could be for you.

Lenovo Yoga Smart Tab with the Google Assistant for $159.99 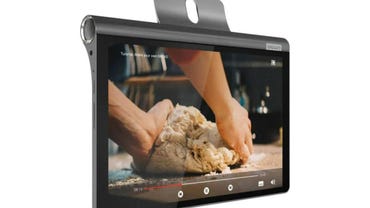 With the pandemic and cold weather keeping more of us indoors, this "smart home" centered tablet -- on sale all day on Black Friday -- can definitely come in handy around the house. In addition to its Android tablet features (10.6-inch full HD touchscreen, 4GB of RAM, 64GB of built-in storage), the Yoga Smart Tab features a kickstand to prop it upright in the kitchen and integrates the Google Assistant for voice commands to receive information and control compatible nearby devices.

Lenovo IdeaCentre 3i desktop for $449 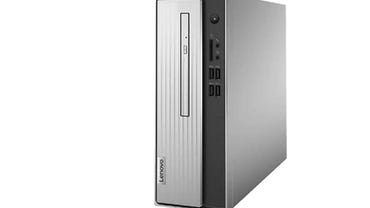 This slim desktop tower sees its price slashed starting on Thanksgiving at 6pm, which means you can grab it before your post-turkey nap kicks in. In addition to its midrange specs such as a Core i5 processor, 8GB of RAM, and both a terabyte hard drive and 128GB SSD, the IdeaCentre 3i comes with a true rarity in this day and age: a built-in DVD drive for those of us who still use them.

Lenovo ThinkBook Plus laptop for $879.99 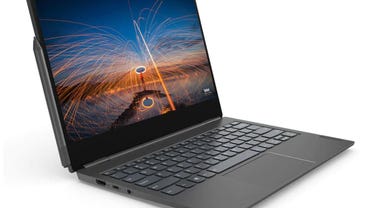 The ThinkBook Plus turns the idea of a convertible laptop on its head, incorporating a 10.8-inch E-Ink display into its lid, giving you access to this screen even when the notebook is closed. With the included digital pen, this secondary display can be used to take notes or mark up documents while the device is folded on your lap. Once the ThinkBook Plus is opened, you can access a laptop with Core i5 processor, 8GB of RAM, 256GB hard drive, and 13.3-inch full HD screen.

There are plenty of other noteworthy Lenovo deals worth checking out, including: