Male tech employees are having facelifts (because they're over 35)

Silicon Valley is all about looking young and vital, apparently. So men are increasingly finding it vital to look younger than they are.
Written by Chris Matyszczyk, Contributor on Jan. 10, 2020 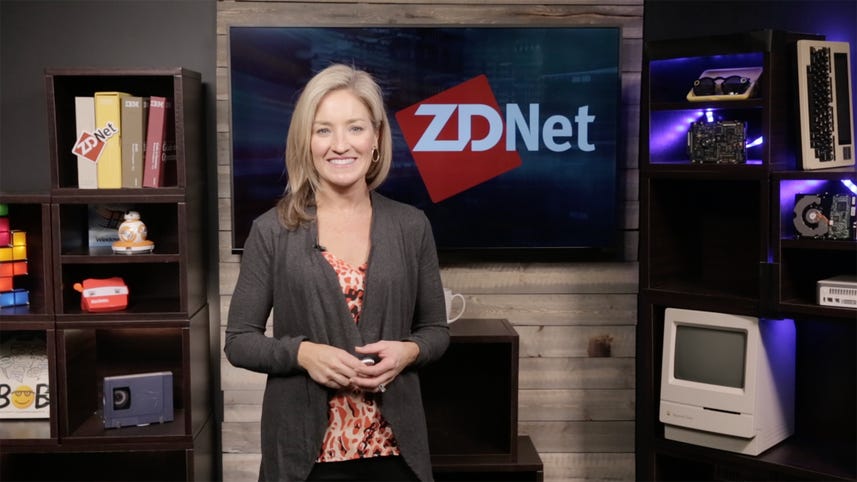 I've been sitting here wondering whether Elon Musk has had work.

Please, it's nothing personal. Well, not too personal. It did, though, lead me to muse whether Mark Zuckerberg would soon have work.

You see, I've been bathing in my own tears after reading the stories of men in Silicon Valley who suddenly feel the need to look younger than they are.

The Washington Post offered a disturbing -- for some, surely -- description of how, when Valley engineers and future titans hit the age of 35, they see the need for saving (their) face.

Be it Botox, facelifts, or who knows what kind of new-age chemical intrusion, these men feel the necessity to project vitality as they seek to make the world an even better place than they've already made it.

A San Francisco plastic surgeon offered these prima-facie uplifting words: "People here value the young for their passion and their ability to look at things in new ways."

That's odd. I know so many local residents who abhor the way millennials have taken over classic, characterful neighborhoods and turned them into sterile, lifeless paradises for nerds of limited emotional scope.

Still, a 48-year-old tech employee called Daniel told the Post: "Back in the early 2000s and late 90s people didn't worry too much about how you looked. But there's a whole new generation of workers here, and they have created different expectations, and that starts with appearance. You see more people in shape and looking fashionable now."

Oh, you mean like men have expected of women for the last, has it been thousands of years already?

I must confess my sympathies, given that I am no longer under 35. Or even 35 itself. I admit that when I see young tech types on electric scooters, mild expletives may form behind my teeth. So the mere idea that even relatively young male techies are so insecure that they feel the need to gain face is entertaining.

Except, of course, for the actual reality that age discrimination is heartily alive and well in the Valley. Why, last year, Google settled a lawsuit brought by more than 200 people who claimed they'd been unfairly regarded because of their age.

At heart, though, is there really any proof that the younger things are so much more clever or inspirational than their slightly more nuanced elders?

I can't help wondering whether the parlous state into which much of tech has driven the world was inspired by world-changers who weren't quite worldly enough. They struggled to understand -- or even consider -- the consequences of what they were creating.

The mopping up has only just begun, and some of those with the biggest mops are now in extremely advanced tech years. Google CEO Sundar Pichai is 47. Amazon CEO Jeff Bezos is 55. Apple CEO Tim Cook is 59. Again, I wouldn't dream of suggesting any of these men has enjoyed a touch-up -- though it's crossed my mind once or twice.

Still, Mark Zuckerberg is currently 35. I wonder what he'll treat himself to on his next birthday in May.

The Nightmare in Silicon Valley: 8 horror technologies that should scare you to death